The exhibit features 111 influential garments and accessories that are paragons of design. 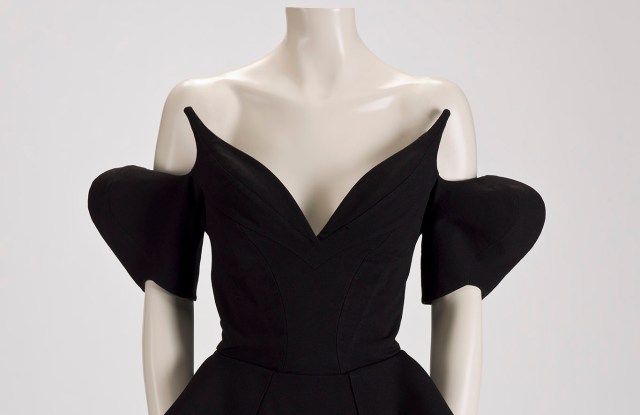 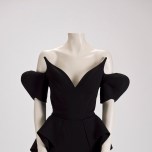 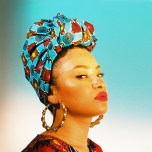 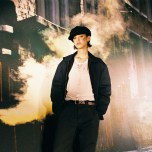 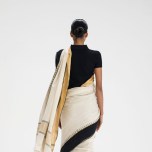 The Museum of Modern Art is getting ready to present “Items: Is Fashion Modern?,” an investigation of 111 garments and accessories that have had a profound effect on the world over the last century. The exhibit, which runs the gamut from Levi’s 501 jeans and Nike’s Air Force 1s to Chanel No. 5’s bottle and a Vivienne Westwood x Louis Vuitton fanny pack, will be on view from Oct. 1 through Jan. 28.

Filling the entire sixth floor of the museum, the exhibition explores fashion thematically, looking at the way fashion and athleticism have intersected, everyday uniforms and the concept of power.  The 111 typologies are presented in the incarnation that made them significant in the last 100 years, alongside contextual images or videos that trace each item’s history and origins. Several concept items, such as the Little Black Dress, are represented by more than one example, bringing the total number of objects to around 350.

Items are also loosely grouped throughout the exhibition, highlighting issues of size, image and gender, with such examples as the Little Black Dress, the Wonderbra, the sari and Rudi Gernreich’s Unisex Project. There will also be a section devoted to new technologies such as Pierre Cardin’s Cosmos Collection, along with Gore-Tex, the leotard and Moon Boots. A gallery devoted to emancipation, modesty, introversion and rebellion will spotlight such looks as the hoodie, turtleneck, leather pants, the slipdress, the bikini, the hijab and kente cloth.

The title of the exhibition reprises the question that architect and curator Bernard Rudofsky raised with his 1944 MoMA exhibition, “Are Clothes Modern?,” which is the only other instance that MoMA fully addressed this field of design.