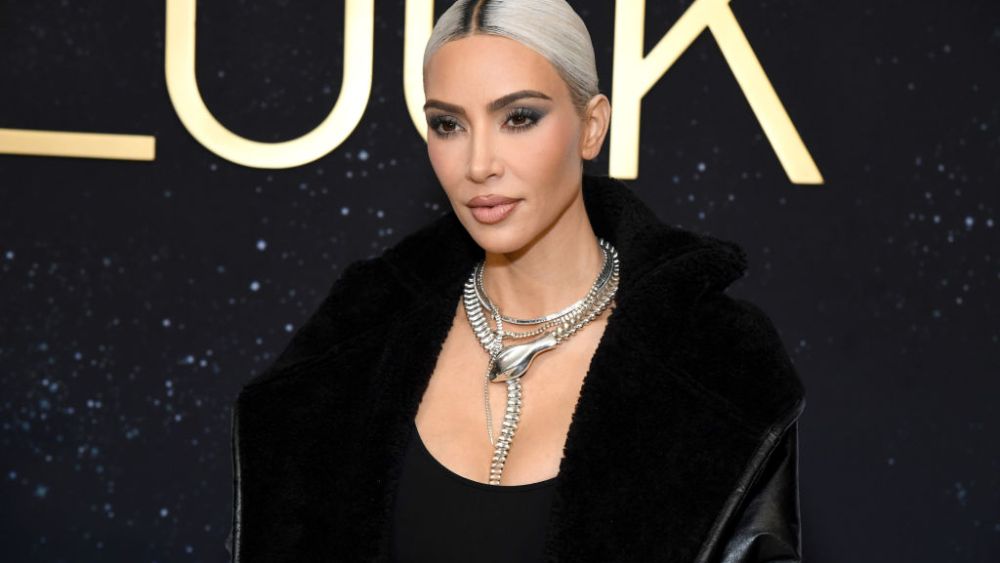 According to data from Google, Kim Kardashian came out as the clear winner for the most searched celebrity this year for Halloween. The reality television star and entrepreneur made headlines dressed as Mystique from the X-Men franchise. She captured Mystique’s character details from all-blue skin, yellow eyes and fire-red hair.

Following Kardashian, Billie Eilish came in as the second most-searched celebrity in part due to some controversy over her costume. She and her boyfriend Jesse Rutherford poked fun at their age gap with Rutherford dressing up as an old man and Eilish dressing up as a baby. Eilish wore baby-doll-style makeup and a baby bonnet while Rutherford put on a bald cap.

Louisiana State University gymnast and TikTok influencer Olivia Dunne came in fourth as she paired a black corset and a leather miniskirt with fishnet stockings topping off her costume with angel wings for a fallen angel look.

“Sideline” reporter Devan Kaney, who came in fifth, took her love of the Philadelphia Eagles and the late Diana, Princess of Wales, and re-created her green and gray varsity jacket look.

In sixth place was Lizzo, who looked to one of her favorite television moms, Marge Simpson, transforming herself into the famed television character, with yellow skin, cylindrical blue hair, green dress and all.

Megan Fox ranked seventh. She and her fiancé Machine Gun Kelly channeled former celebrity couple Pamela Anderson and Tommy Lee. Fox had the details down from Anderson’s bleach-blond hair to a low-cut dress.

Diddy came in eighth place dressed as The Joker from the Batman franchise. The look was reminiscent of the late Heath Ledger’s Oscar-winning performance in “The Dark Knight.”

Google’s ranking was finished with pop star Harry Styles, who came out dressed as Danny Zuko from “Grease” — complete with slicked-back hair and black leather jacket.