The 88-piece collection will be made available on Nov. 6. 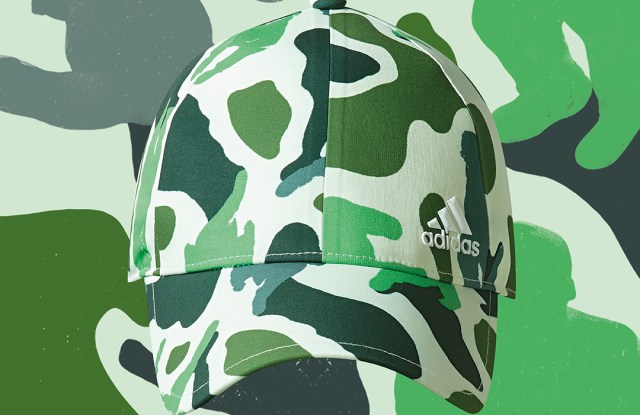 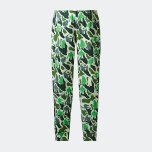 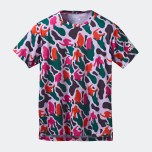 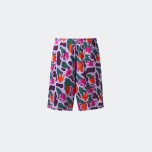 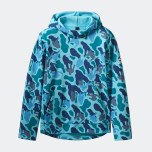 The rumors are true: N.E.R.D. is returning to the music scene, but first — the group has a new fashion collaboration.

“This collection is a symbol of unity and energy,” says Williams. “We’re really excited to see this brought to life with the Adidas family.”

The collection was apparently inspired by each of the band members’ personal styles. The designs will be available for purchase on Nov. 6 at Adidas flagship stores, the BBC flagship in Japan and adidas.com.

The Adidas collaboration is timed with N.E.R.D.’s newest musical release: a track called “Lemon” featuring Rihanna. The band released a music video for the song today and in it, dancer Mette Towley can be seen wearing a design from the “Training Gear” collection.

Yesterday, WWD exclusively revealed that N.E.R.D. had collaborated with Illesteva on a line of limited-edition sunglasses. The glasses come in four colorways and each pair is embedded with a USB drive that houses exclusive short films directed by Christian Padron.

The glasses will launch this Saturday, Nov. 4 at CompexCon, where N.E.R.D. will perform live for the first time in three years.