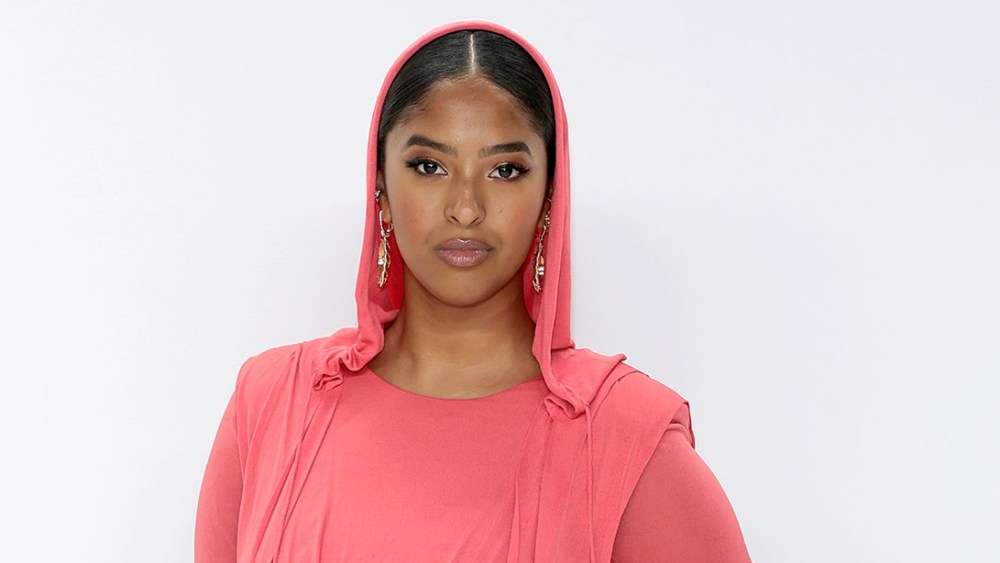 Natalia Bryant arrived on the red carpet of the 2022 CFDA Fashion Awards in New York on Monday in a vibrant look. For the occasion, Bryant wore a pink Tom Ford hooded gown.

The gown, which featured dramatic ruched detailing throughout, had drawstring ties attached to the hood. She coordinated with a gold clutch, statement earrings and a series of rings. Her hair was pulled back into a bun with a middle part.

Bryant is continuing her venture into the fashion industry. Last year she signed a contract with IMG models, with the agency helping build the 19-year-old’s profile through editorial and brand endorsements.