The brands will participate in the retailer’s ongoing mentorship program for up-and-coming talent.

Net-a-porter has named the next up-and-coming labels that will take part in its Vanguard mentorship program.

They include Minju Kim, the Korean designer and winner of the Netflix design competition Next in Fashion; jewelry label JiaJia, and ArtClub, a ready-to-wear label by Heidi Middleton, a seasoned designer previously at the creative helm of Sass & Bide.

Despite tough market conditions and a shift toward more cautious shopping, the retailer said it felt compelled to continue its talent-support program — and so did its clientele.

“For this season in particular, we’ve listened to our customers and it is clear that they want to support individual and independent brands. There is always going to be a place for designers who can give our customers pieces which help them differentiate themselves,” said Elizabeth von der Goltz, global buying director at Net-a-porter, who’s been on the lookout for brands with their own distinct aesthetics, a set of signature styles and commercial acumen. 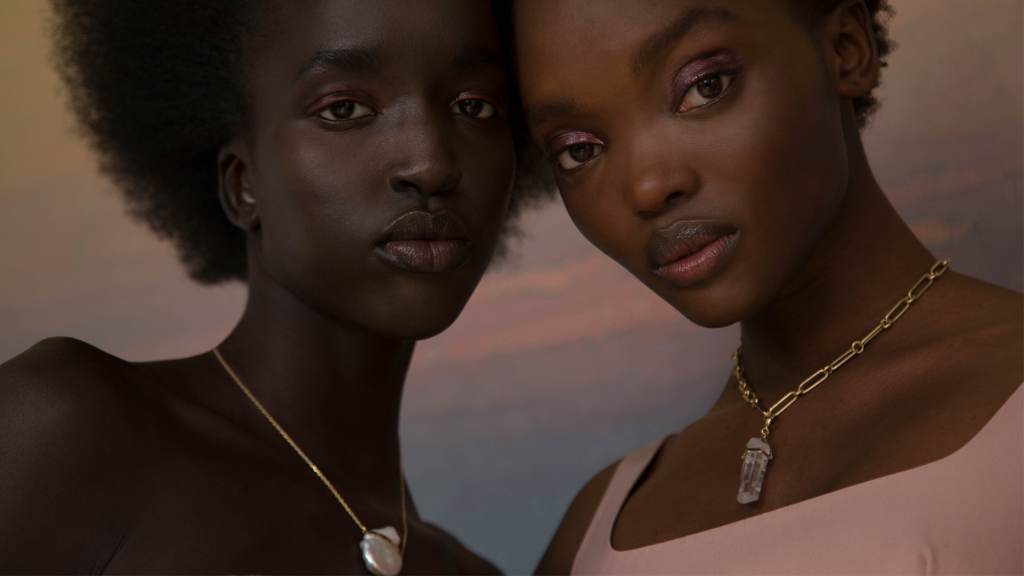 “Ultimately, we are looking for brands that we believe have the potential to grow into meaningful businesses with global resonance. The brands we launch each season have been selected because of the impact we think they’re going to have on the fashion landscape,” she added.

Minju Kim has proven to be one such label: It made its debut on Net-a-porter last season, as part of her Next in Fashion prize, but the traction the designer’s feminine designs had on Net’s site convinced von der Goltz and her team to take the partnership a step further.

“Despite having found her via Next in Fashion, I loved her collection so much that I would have bought it anyway. Having seen the success from her first collection, with multiple sellouts, we know Minju has the talent and experience to grow and expand within the Vanguard program,” said von der Goltz.

When it came to ArtClub, it stood out for the way it incorporates artistic references into its mixed-material skirts or ruffled tops, while JiaJia proved a winner in the jewelry market for the spiritual spin of some of its pieces, which incorporate natural healing crystals. 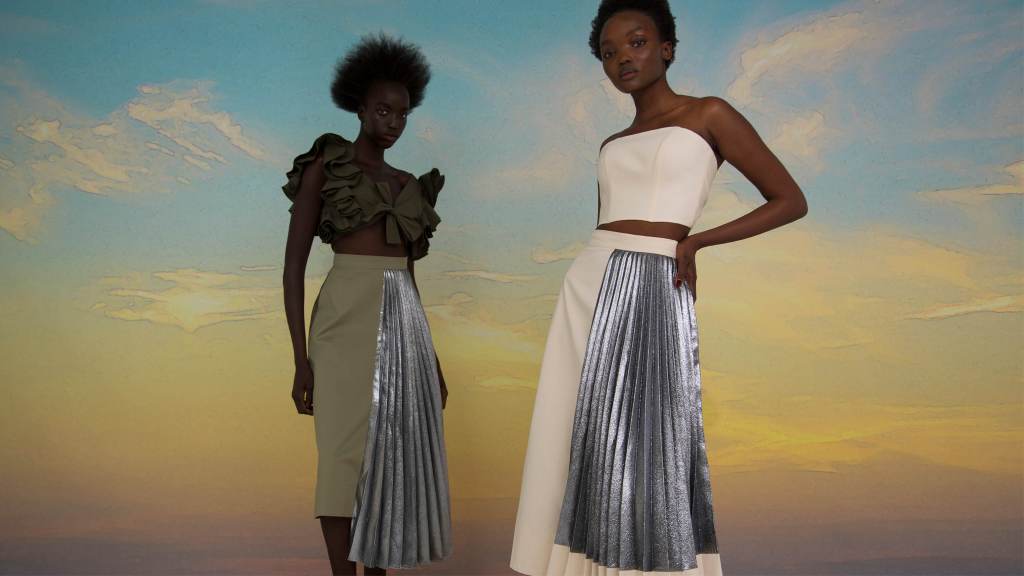 “We first uploaded the brand in August and have already placed reorders on the best-selling styles, such as the ombré sapphire styles and rainbow bracelets and emerald necklaces,” noted von der Goltz.

The retailer will tap into its network and its team’s expertise to help brands across all areas of their businesses, from logistics and distribution to influencer marketing.

“It’s the perfect ecosystem for new fashion talents providing cross-departmental mentorships, practical advice and marketing support. As a global retailer, we have the expertise to nurture brands, not to mention a sense of responsibility,” said von der Goltz.