Australian fans will be able to buy the shoe designed by Sneaker Freaker publisher Simon Wood at a pop-up within Melbourne men’s wear store Up There — a week ahead of the July 23 international launch. 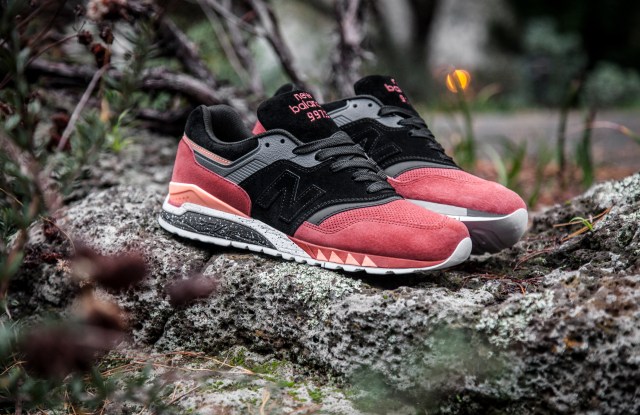 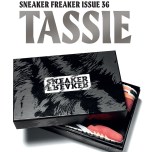 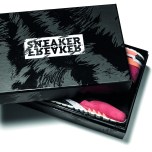 On Friday evening Australian fans will be able to buy the limited-edition shoe at a pop-up within Melbourne men’s wear store Up There for 250 Australian dollars or $190 at current exchange — a week ahead of the July 23 international launch.

The terracotta and black suede Tassie Tiger blends the upper of New Balance’s 997 model with the midsole of the 998 and features orange and charcoal accents, padded tongue and RevLite cushioning.

Published three times a year, with a circulation of 25,000 and web traffic of more than a million page impressions, Sneaker Freaker is distributed in over 40 markets and translated into German. Distribution is via subscription, sneaker/streetwear stores and specialty stores such as Colette and Tokyo’s Tower Records.