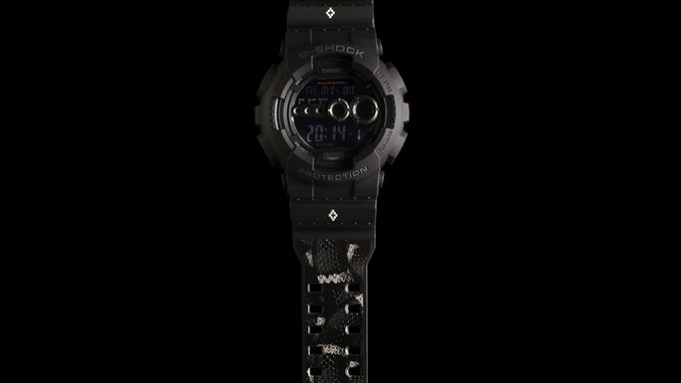 NEW COUNTY: Italian fashion label County of Milan is marking the opening of its first Milanese pop-up shop on Wednesday.

The temporary store, which will be in operation until Dec. 31, will open in Milan’s Navigli area, known for its cluster of shops and restaurants along two of the city’s only remaining canals. Specifically, the store will be located in the same space that will house Claudio Antonioli’s new streetwear retail project next year.

“In the past, designers used to meet their private clients in their ateliers. Now, a creative director welcomes and guides his customers in his store,” said County of Milan founder Marcelo Burlon, who described the temporary store as the brand’s “home.”

In addition to the brand’s men’s and women’s collections and co-branding projects, the shop will contain a selection of magazines and CDs spanning from hip-hop to house and electronic music.

A watch collaboration between Casio G-Shock and County of Milan will also be unveiled at the Milan pop-up. The capsule will include two special editions of Casio G-Shock’s signature GD-11-1BER style, which will come decorated with County of Milan’s Patagonian symbols and the brand’s iconic snake pattern.

Designed by Storage Associati, Milan’s hottest architecture studio, the store will have a minimalist decor and will host live DJ sets every Saturday, complete with Heineken beer.

Previously, County of Milan opened pop-up stores at Printemps in Paris, Isetan in Tokyo and Gallery in Seoul.