GX1983, which is manufactured in Korea and Italy, combines formal, sartorial elements with casual sportswear for an urban, contemporary look. 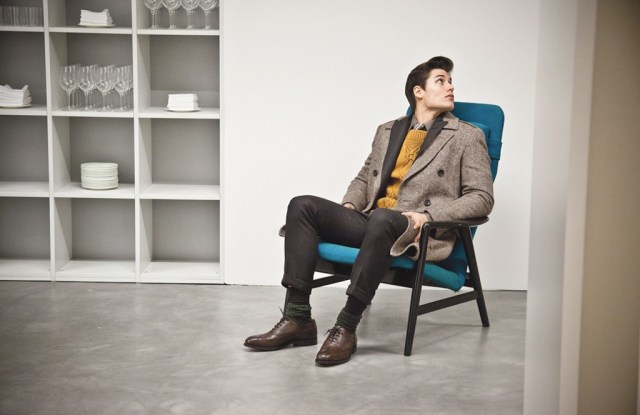 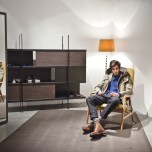 NEW LINE: Korean giant Samsung Cheil Industries unveiled a new men’s wear line called GX1983 during a presentation in Milan last week. Designed by Milan-based Samsung Design Studio, GX1983, which is manufactured in Korea and Italy, combines formal, sartorial elements with casual sportswear for an urban, contemporary look. In addition, in order to highlight Samsung’s core business, the lineup includes pieces with pockets specifically designed to carry a number of the company’s electronic devices, such as the Samsung Galaxy Tab. According to the Korean group, the first collection, which will be distributed by Samsung Fashion, will initially be available at selected multibrand stores across Italy, with the goal to expand in all of Europe within the next few seasons. The company also produces tailoring label Galaxy, which celebrates its 30th anniversary this year and counts 160 flagship stores in Korea, as well as 20 doors in China.