What to Expect at New York Fashion Week Fall 2020

An unprecedented amount of heritage New York designers will not be showing this season.

New York Fashion Week, which begins Feb. 7, will usher in scores of new runway looks for the fall 2020 season, but the bigger news could be the industry-wide shifts that are happening off the catwalk.

A number of heritage New York-based brands are skipping out on the New York runway entirely, including the likes of Ralph Lauren, Tommy Hilfiger, Jeremy Scott and CFDA chairman Tom Ford.

The 2020 Oscars, taking place on Feb. 9, are also throwing a wrench into the NYFW schedule, which could impact stars’ red carpet looks and whether Hollywood’s A-list will be sitting front-row at the shows (most of them haven’t been for quite a few years anyway).

From which designers are showing, skipping or decamping to Los Angeles, to the impact of the 2020 Oscars, here’s everything you can expect at the New York Fashion Week fall 2020 shows. 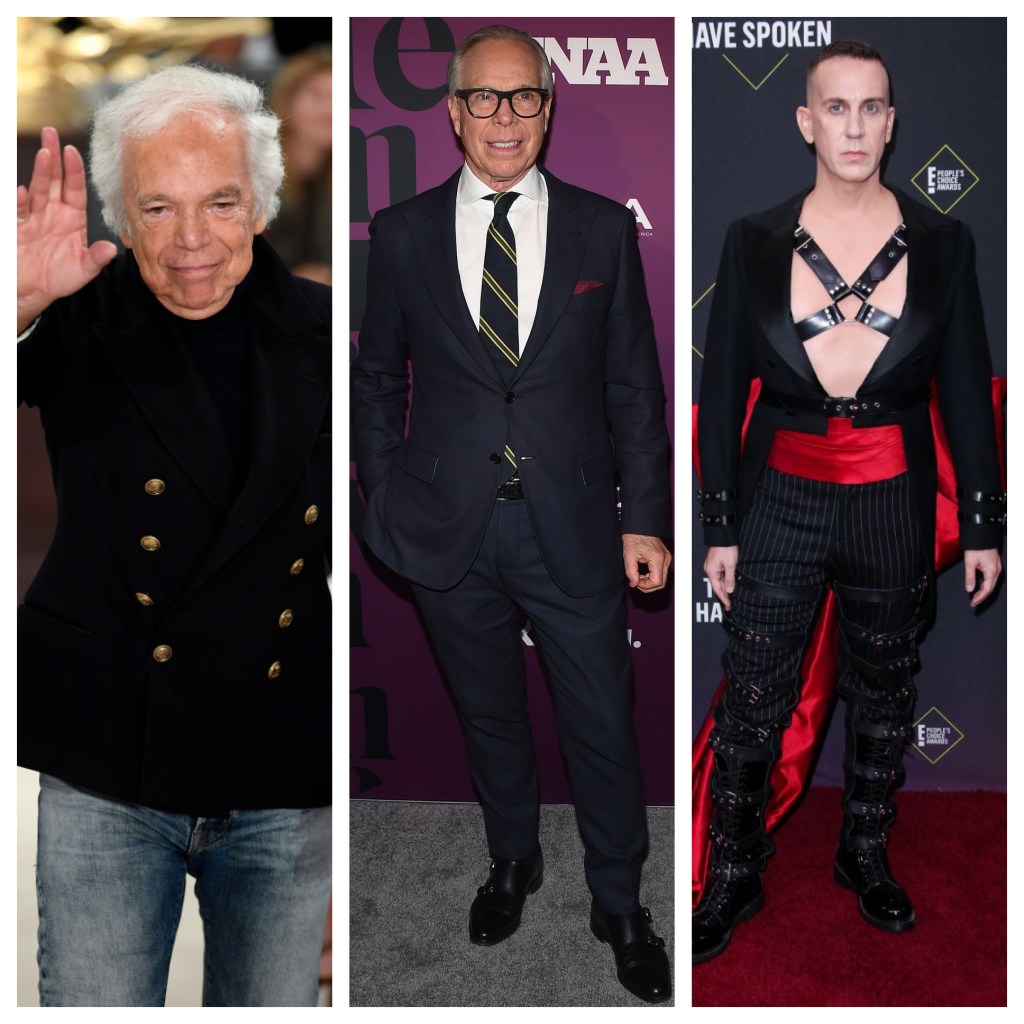 The Council of Fashion Designers of America released the official NYFW fall 2020 schedule in December, which showed the upcoming fashion week would not include some major designers.

Lauren, who has been a mainstay on the NYFW calendar for more than 50 years, is noticeably absent from the fall 2020 schedule. The brand revealed on Feb. 6 that it is instead planning a “special show” in April to present its fall 2020 collection.

Hilfiger is also skipping out on NYFW, instead showing his fourth Tommy x Lewis collaboration with race car driver Lewis Hamilton during London Fashion Week at the Tate Modern on Feb. 16.

Hilfiger had one of the buzziest shows last New York Fashion Week, teaming with actress Zendaya for their second Tommy x Zendaya fashion show held at the historic Apollo Theater.

Scott revealed on Jan. 27 that he won’t be showing during New York Fashion Week, instead opting to present his fall collection in Paris during couture week in July. 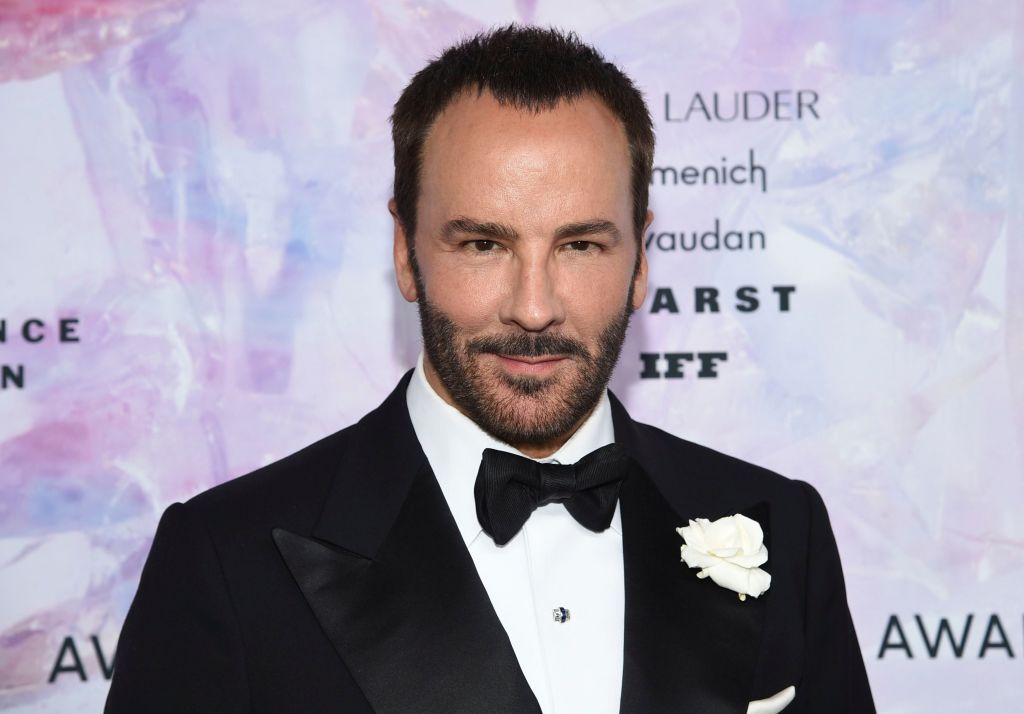 Ford revealed in December that he would be taking his next runway show west to Los Angeles, debuting his fall 2020 collection just two days before the Oscars.

“The decision to show in February in Los Angeles feels very natural to me,” Ford told WWD. “It is my home and has a strong impact on the way that I live and work within both the fashion and film worlds. This year, the New York Fashion Week calendar overlaps with Oscar weekend, and the last time that happened I showed in L.A. and it worked quite well. There is an excitement in L.A. on that particular weekend and the relationship between film and fashion is a strong one.”

Ford’s decision came as a surprise to some considering the CFDA’s mission to bolster New York Fashion Week. Last September, a CFDA spokesperson stated to WWD that there were no plans to move fashion week over to Los Angeles.

Nonetheless, Ford is being joined by designer brands M Missoni and Baja East in Los Angeles on Feb. 4 and Feb. 7, respectively. Baja East designer Scott Studenberg, who just designed a custom metallic turquoise jumpsuit for Billy Porter at the 2020 Grammys, brought over the luxury unisex brand from New York in 2018, later relaunching it during the spring 2020 season as a women’s advanced contemporary label.

M Missoni will be hosting its show at Los Angeles landmark Pink’s Hot Dogs and will likely be a one-off event, according to designer Margherita Maccapani Missoni. 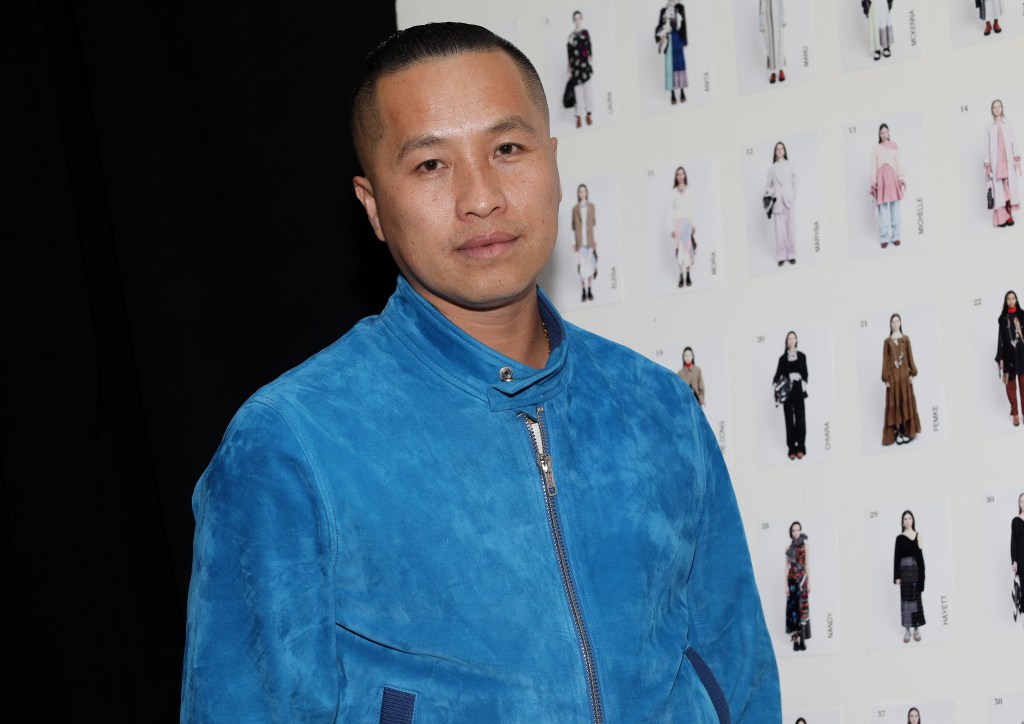 In addition to absences by major designers, other New York-based brands are changing up their New York Fashion Week strategies.

Phillip Lim, for one, revealed to WWD that he is forgoing a traditional runway show for the fall 2020 season. Lim, who launched the 3.1 Phillip Lim brand in 2005, stated: “As my brand looks ahead to this important [15-year] milestone, grateful for all of the success and blessings we have enjoyed, it feels like we have lost some spontaneity, and dare I say, humanity.”

Lim is instead hosting a relaxed “house party” at his New York store located at 48 Great Jones Street on Feb. 10 — the day his runway show was slated for — that will be open to retailers, press, clients and the public.

Veronica Beard, for another, is forgoing its traditional presentation format this season, instead showing on the runway on Feb. 10 for the first time. 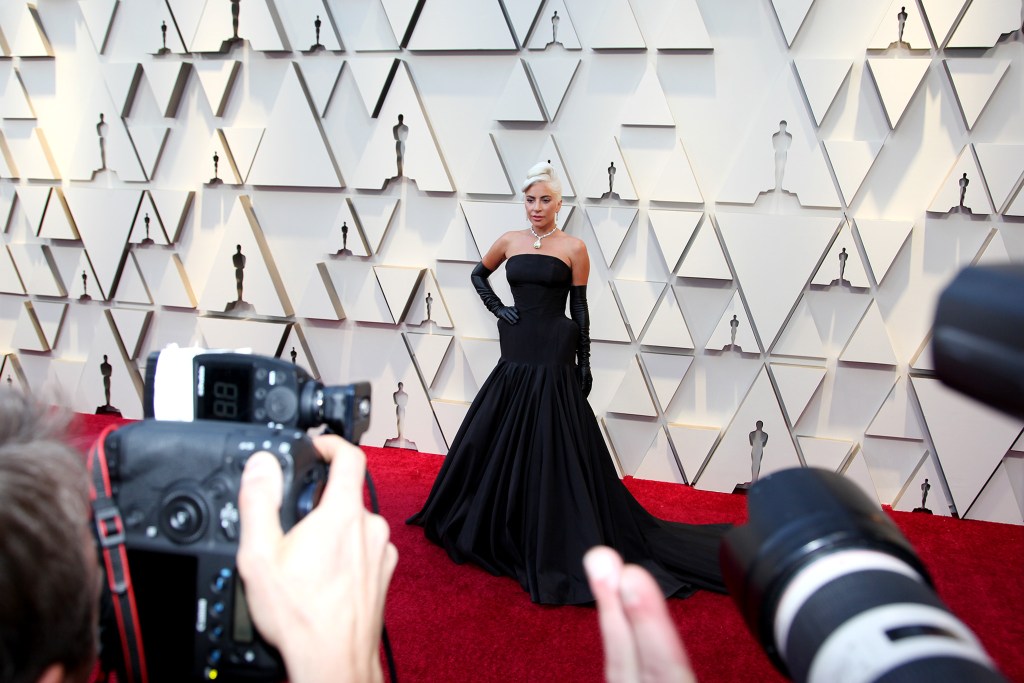 It was revealed last year that the 2020 awards season would be cut short, with the Oscars falling in the middle of New York Fashion Week on Feb. 9. This has led to speculation on the impact of these two major events clashing.

The coinciding events also present a setback for Hollywood stylists, who often pull looks from the NYFW collections for the Oscars. Just last year, actresses Sarah Paulson and Danai Gurira wore fall 2019 looks from Brandon Maxwell and Brock Collection, respectively, which debuted at New York Fashion Week only a few weeks prior.

It can also mean that the New York Fashion Week shows will lack some of their star power since many actors and actresses will be busy getting ready for Hollywood’s biggest night. 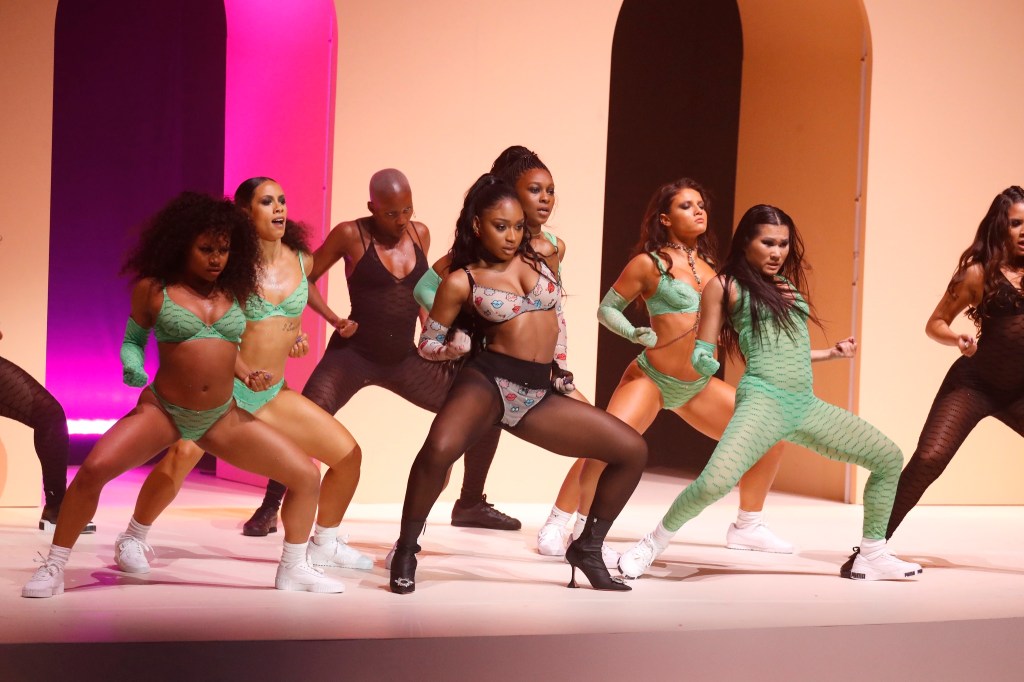 The New York Fashion Week spring 2020 season had its fair share of entertainment-meets-fashion shows. Rihanna made waves by debuting her second Savage x Fenty collection with a star-studded, theatrical lingerie fashion show that rivaled Victoria’s Secret’s. Hilfiger, for another, took to the Apollo Theater for his second Tommy x Zendaya collection. Lauren changed gears as well, when he created an Art Deco-themed Ralph’s Club complete with a performance by Janelle Monáe.

None of these designers will be showing this season. Telfar, which in the past has had models trust-falling into a crowd for his runway show, will also not be showing during NYFW. Designer Telfar Clemens decamped for Paris for the spring 2020 season.

The Ins and Outs of New York Fashion Week

A Look at the Spring 2020 Couture Makeup