New York Fashion Week Is Going Virtual, Here’s How to Tune In

A guide to all the livestreamed fashion shows and virtual events open to the public.

The New York Fashion Week spring 2021 season is unlike any others due to the ongoing coronavirus pandemic. With most shows and events going virtual, the general public now has more ways to participate than ever before.

Most designers are taking on hybrid formats for their fashion shows, including livestreams, look books, videos or other digital activations. Jason Wu and Rebecca Minkoff, for example, are hosting physical shows and events with a limited audience that will be simultaneously livestreamed.

In addition to fashion shows, the season will also include free events and programming that people can access digitally. For example, IMG is returning with its series of panels and events, this time with the Black in Fashion Council, The Wall Group and Proenza Schouler designers Jack McCollough and Lazaro Hernandez, among others. 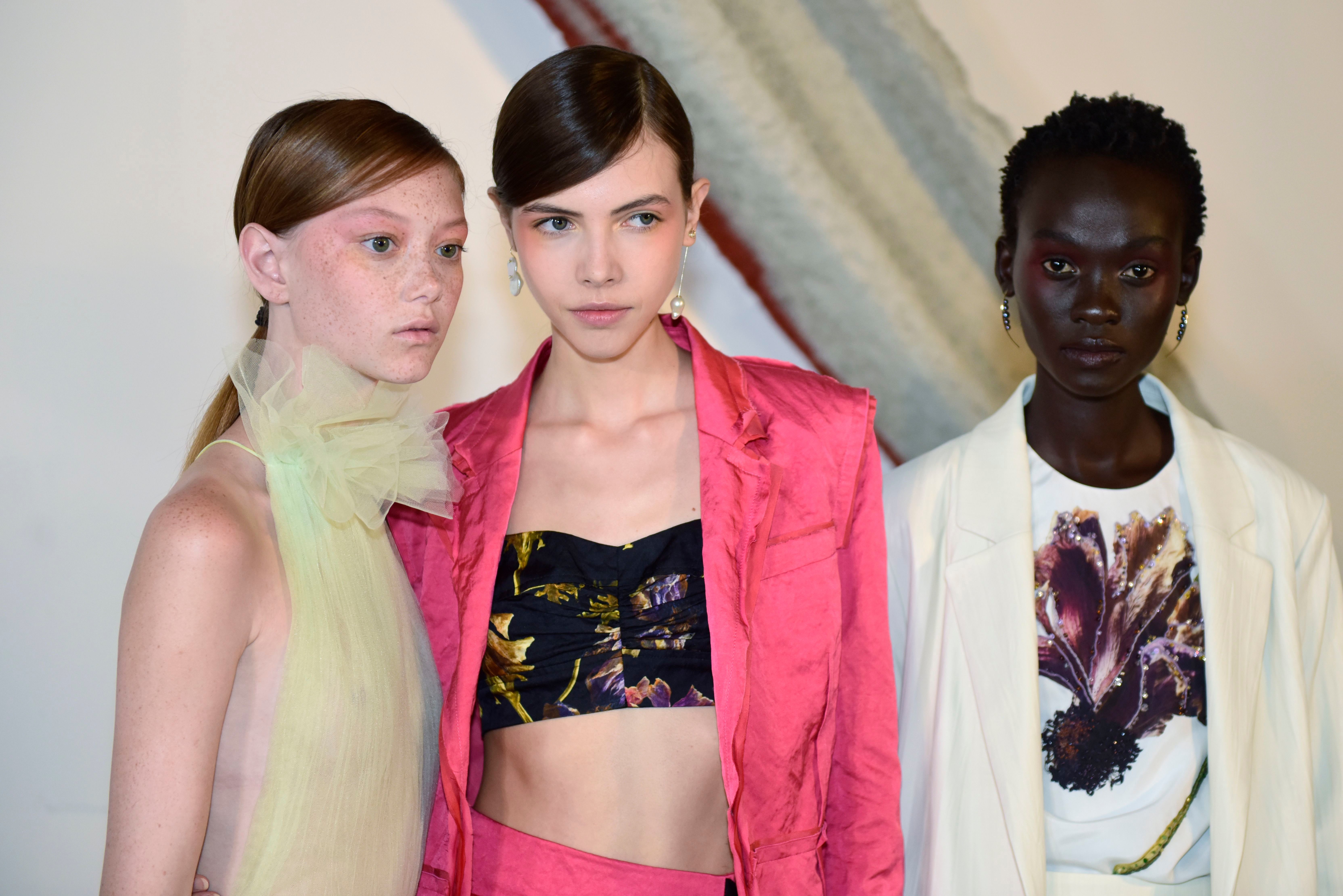 Many designers are presenting their spring 2021 collections virtually, streaming the shows on their social media channels, NYFW.com or Runway360, which is the Council of Fashion Designers of America’s new digital platform.

Shows can be accessed at NYFW.com and through the CFDA’s Runway360.

Rebecca Minkoff is presenting her fall 2020 collection on Sept. 15 during a two-hour presentation starting at 5 p.m. on the roof of Spring Studios with a limited audience comprised of influencers and buyers. The designer will be using Instagram to host a livestream shopping experience where she will be doing a walk-through of the collection.

The designer is creating a “New York Strong” video produced at various New York City outdoor restaurants. The video will feature a collection of seasonless clothing. Rowley is releasing the video on her own social media platforms.

Runway of Dreams, an organization that works toward inclusion in the fashion industry for people with disabilities, is putting on its first virtual fashion show on Sept. 14 at 8 p.m.

The show will showcase inclusive collections made for people with disabilities from brands and designers such as Tommy Hilfiger, Zappos, Target, Kohl’s and Stride Rite. The organization has tapped a group of influential figures to model the looks, including Paralympic gold medalist Brenna Huckaby, activist Grace Strobel, motivational speaker Brandon Farbstein and author Keah Brown.

The fashion show will begin with an introduction by Hilfiger himself, as well as a performance by Def Leppard drummer Rick Allen and his wife Lauren Monroe.

Viewers can access the fashion show through Runway of Dreams’ web site. 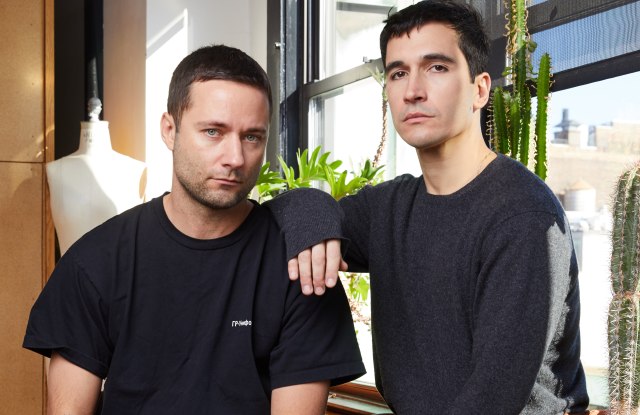 IMG is hosting its NYFW: BTS programming, which includes virtual events and panels the public can access on NYFW.com.

At 7 p.m., IMG will stream the “House of Cardin” documentary followed by a Q&A with photographer Nigel Barker and the film’s directors, P. David Ebersole and Todd Hughes.

IMG is hosting three virtual events on Sept. 15. The Wall Group starts the programming with a a panel at 12:30 p.m. called “Mentoring the Next Generation,” to coincide with the launch of its incubator program. The panel includes makeup artist Daniel Martin; vice president of fashion at Bustle Digital Group Tiffany Reid, and The Wall Group director Ali Bird.

At 3 p.m., musician Moses Sumney and visual artist Sam Cannon are teaming for the conversation, “Creativity in Isolation,” to talk about the quarantine’s impact on creativity and collaboration.

Model Karen Elson is ending the day’s programming at 5:30 p.m. with a musical performance.

IMG’s programming then concludes on Sept. 17 with a Black in Fashion Council Town Hall hosted by the council’s founders, Teen Vogue editor in chief Lindsay Peoples Wagner and fashion consultant Sandrine Charles. The founders will have a discussion with fashion designers Kenneth Nicholson, Edvin Thompson and Undra Duncan on the council’s focus areas, which include media, beauty and talent, among others.

Due to the pandemic, the CFDA canceled its in-person Fashion Awards scheduled for this June. Instead, the organization is revealing its winners on its web site and social media channels on Sept. 14. 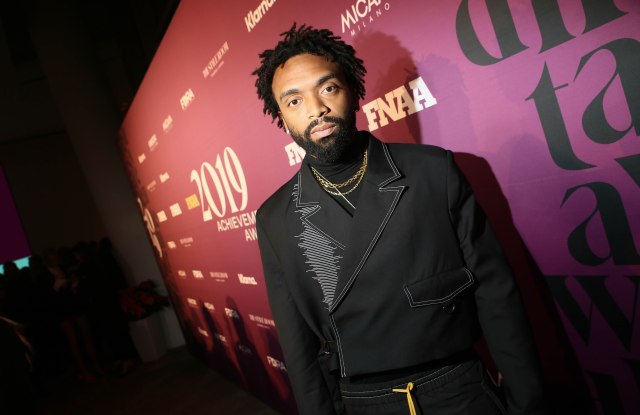 Harlem’s Fashion Row is hosting its 13th annual Style Awards and a fashion show virtually on Sept. 13. A video will be made available to the public on Sept. 19.

The fashion show will feature three designers — Kimberly Goldson, Rich Fresh and Kristian Loren — who will also participate in a Q&A.

What to Expect at New York Fashion Week Spring 2021