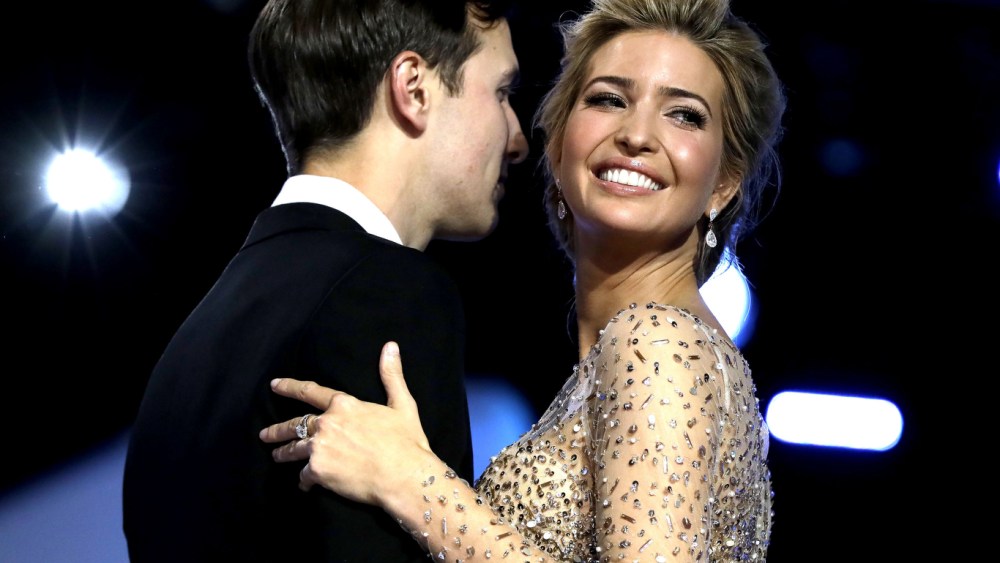 POLITICS ASIDE: Although C-suite executives at Apple and Starbucks have been unabashed about their disapproval of President Trump’s immigration ban, Nordstrom denied Thursday night that the company’s decision to drop the Ivanka Trump fashion brand for fall was affected by political factors or the Trump administration’s recent executive order actions regarding immigration or any other policy measure.

“This was a decision made entirely based on brand performance,” a Nordstrom spokeswoman said. “We’ve said all along we make buying decisions based on performance. We’ve got thousands of brands – more than 2,000 offered on the site alone. Reviewing their merit and making edits is part of the regular rhythm of our business.”

Each year the retailer cuts about 10 percent and refreshes its assortment with about the same amount, she noted. “In this case, based on the brand’s performance we’ve decided not to buy it for this season.”

Shortly before her father’s inauguration, Trump took a formal leave of absence from the company that bears her name as well as from her executive role at the Trump Organization. The departures were meant to alleviate criticism of potential conflicts of interest and were in line with her and her husband Jared Kushner’s move to Washington, D.C. While Kushner has been sworn in as a senior adviser to his father-in-law President, Ivanka Trump’s inner circle role remains a point of much speculation within and outside of The Beltway.

Not surprisingly one of the First Daughter’s more vocal critics, San Francisco activist Shannon Coulter, noticed Trump’s dwindling representation on Nordstrom’s site Thursday, noting only four styles were available, compared to 29 items Tuesday. The chief executive officer and founder of Doubleknown said she had been keeping a running list of inventory counts for Ivanka Trump’s brand.

Interestingly, Nordstrom in 2011 was integral in the launch of the Ivanka Trump brand, which started in footwear and accessories before branching out into apparel a few years later. The brand has been focused on catering to working women from its inception.