The designer was the guest of honor at Suzanne Rogers' 400-person black-tie affair on Monday night that raised $800,000 for children’s charities. 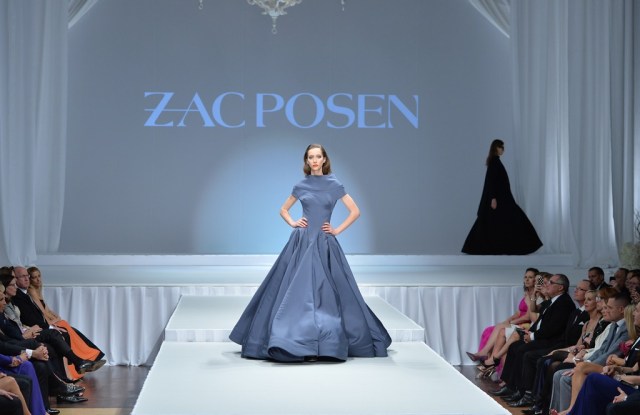 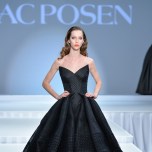 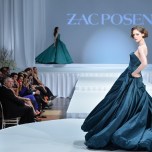 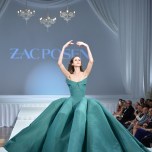 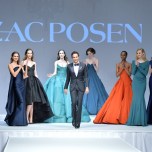 NORTHERN EXPOSURE: Monday night’s “Suzanne Rogers Presents Zac Posen” event in Toronto lived up to its billing beyond the charity gala. The designer was the guest of honor at the 400-person black-tie affair that raised $800,000 for children’s charities. Leigh Lezark, Coco Rocha, Anna Cleveland, Herieth Paul and Alana Zimmer trekked north for the festivities at The Carlu. The New Yorkers in the crowd may have been familiar with the designer’s fall collection, but the runway show — the designer’s first in Canada — was geared for the locals.

The designer and his team were in for a long night — a VIP cocktail party was followed by a reception, fashion show, seated dinner, auction and after party.

They were back at it Tuesday for bright-and-early TV interviews and for a Holt Renfrew trunk show. Snippets of these commitments, as well as taped interviews with Posen, will be sliced and diced for a documentary that is expected to be released this fall in Canada by City Television and philanthropist Suzanne Rogers.

For the past five months, the designer has been trailed by a documentary team in New York. Their focus has been the creation of the fall collection, but they also show the designer walking his dogs in Central Park, buying flowers and shopping at his favorite fish shop.