The brand threw a Nineties style warehouse party at a former fire station in south London by the Thames. 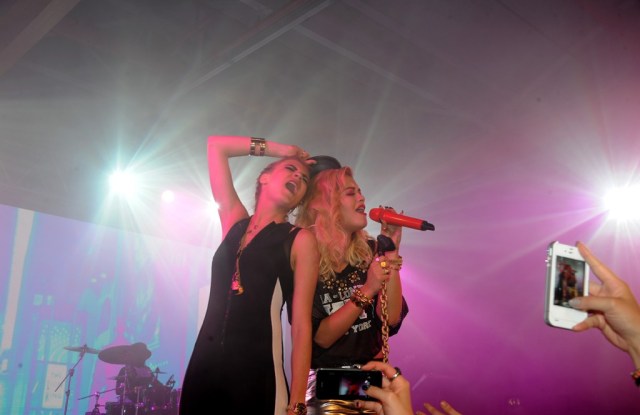 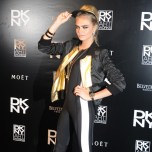 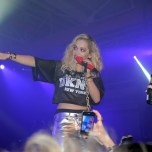 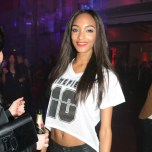 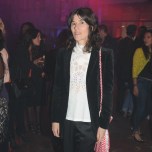 The arts initiative project is known as DKNY Artworks and is a platform for artists to reinterpret the DKNY logo. In London, the brand enlisted the British graffiti artist known as Roids to create an abstract 3-D collage of the DKNY logo, which was on display at the party.

This story first appeared in the June 14, 2013 issue of WWD. Subscribe Today.
You're missing something!
SUBSCRIBE NOW