The star-studded front rows and viral performances that were hallmarks of the fall season.

This season, designers’ front rows had a number of viral moments, namely Leslie Jones at Christian Siriano, where videos of the comedian enthusiastically cheering on model Coco Rocha sent social media into a frenzy, and at Brandon Maxwell, where stars from Netflix’s new docu-series, “Cheer,” sat in the front row and gave each model their famous “mat-talk.”

Other designers brought some added star power to their shows, including Miley Cyrus walking at the Marc Jacobs show, Debbie Harry singing at Coach and Orville Peck performing at Michael Kors.

Read on for the seven highlights from New York Fashion Week fall 2020. 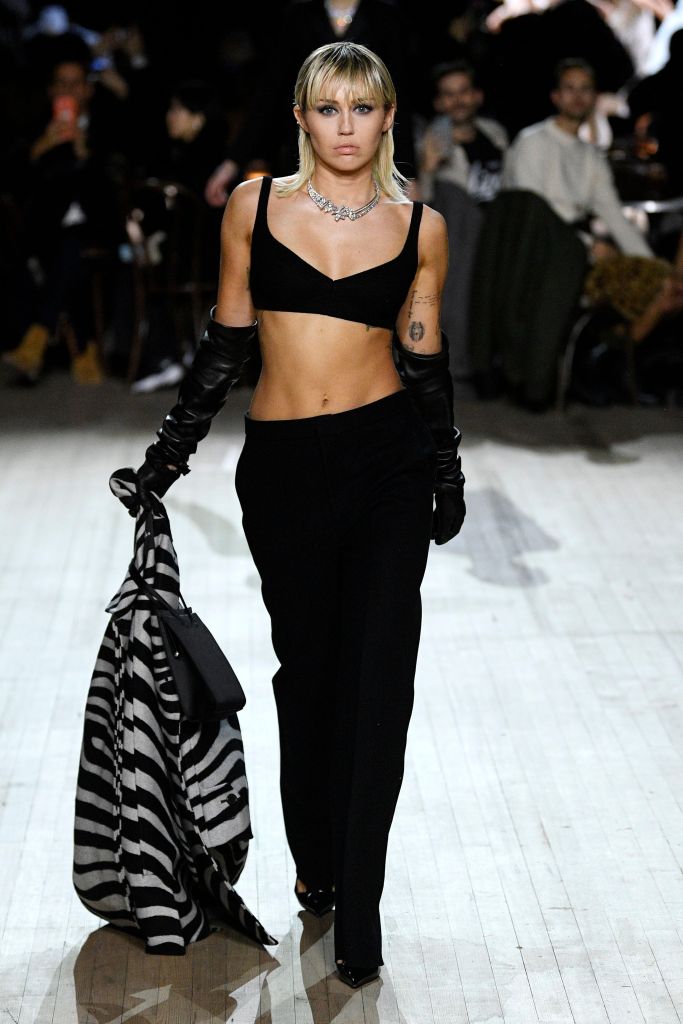 Marc Jacobs knows how to end New York Fashion Week with a bang.

Jacobs followed up last season’s show — where he began with the models’ finale walk — by creating a performance art piece for his fall 2020 collection, enlisting 54 dancers that scattered around the stage as groups of models walked in between them.

Comedian Leslie Jones arguably had the best time at New York Fashion Week. The former “Saturday Night Live” star sat front row at Christian Siriano — who she has worked with extensively over the years — cheering on the models as they walked down the runway.

However, it was when model Coco Rocha hit the runway that Jones took her cheers to the next level, with viral videos hitting social media of the comedian screaming “Show them how it’s done, baby!” as Rocha walked in an avant garde, sculptural look.

The two cheerleaders have risen in popularity thanks to the Netflix documentary, which follows their collegiate cheer squad’s journey to competing — and winning — the National Cheerleading Championship in Daytona, Fla. last year.

The girls were seen sitting in the front row for Maxwell’s show, giving each model “mat-talk” — how the cheerleaders define cheering each other on — as each one walked down the runway. 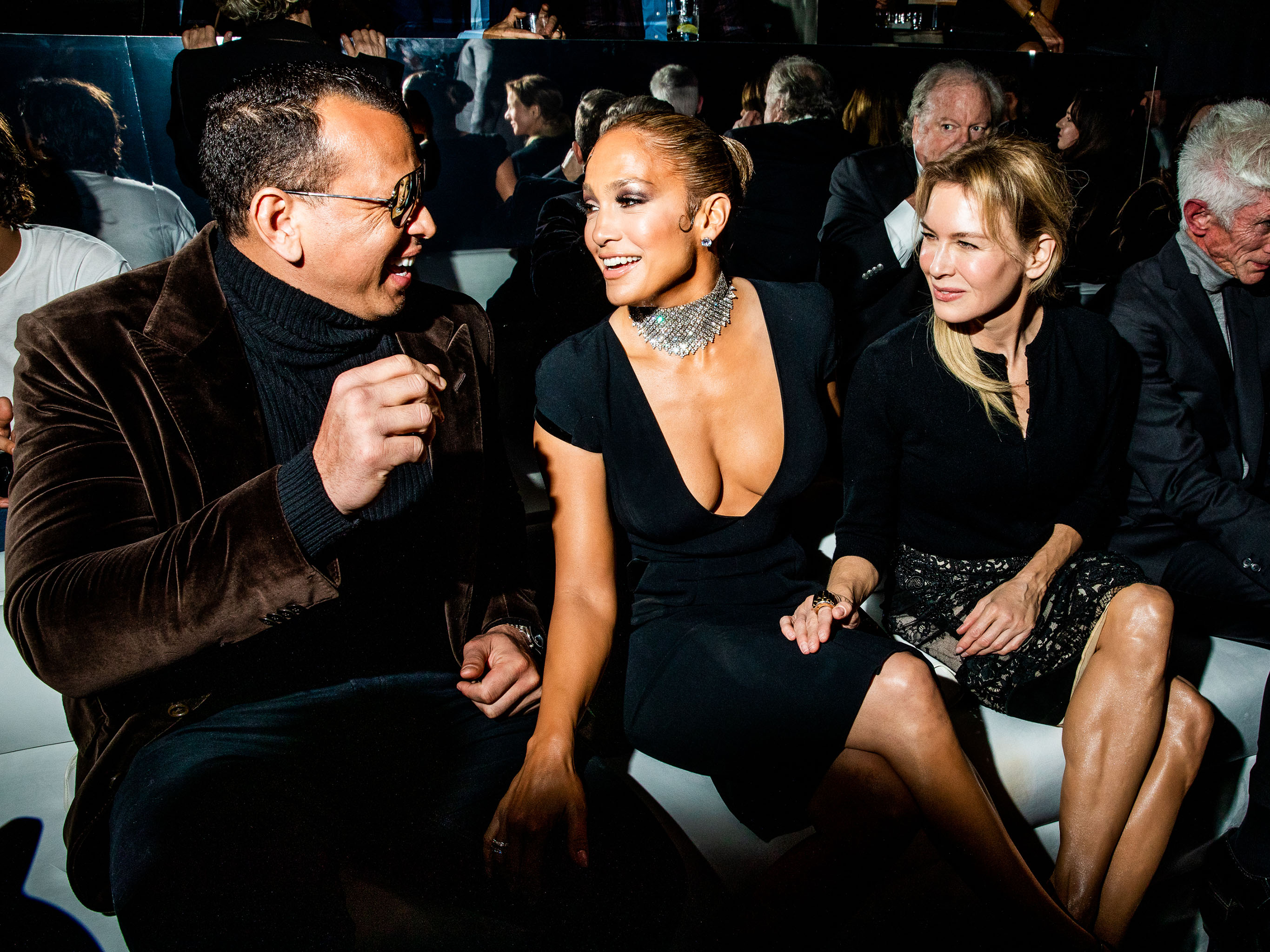 Unlike last season’s runway show held at the New York City subway, CFDA chairman Tom Ford did a 180 for his fall 2020 collection, decamping to Los Angeles just two days before the 2020 Oscars. Ford was part of a sizable group of major American fashion designers that stepped back from showing at New York Fashion Week.

Coach designer Stuart Vevers’ fall collection was inspired by “pop heritage” and his own “pop-culture obsession,” and fittingly, the designer tapped Blondie singer Debbie Harry for the runway show.

Harry took the Coach runway wearing a Jean-Michel Basquiat-inspired look by Vevers, then joined punk rock band, The Coathangers, to perform one of her band’s hits, “Dreaming” as the models took the runway.

The show’s emotional moment came during a tribute to the late NBA star, Kobe Bryant, when a number of children came on-stage wearing Bryant’s retired Lakers’ jerseys, numbers 8 and 24.

The star-studded front row created as much social media buzz as the show itself. The show gathered the likes of Drake, Off-White’s Virgil Abloh, Rosalía and Heron Preston, among others.

Kors took the star power of his show up a notch by enlisting masked country singer, Orville Peck to perform as models walked the runway.