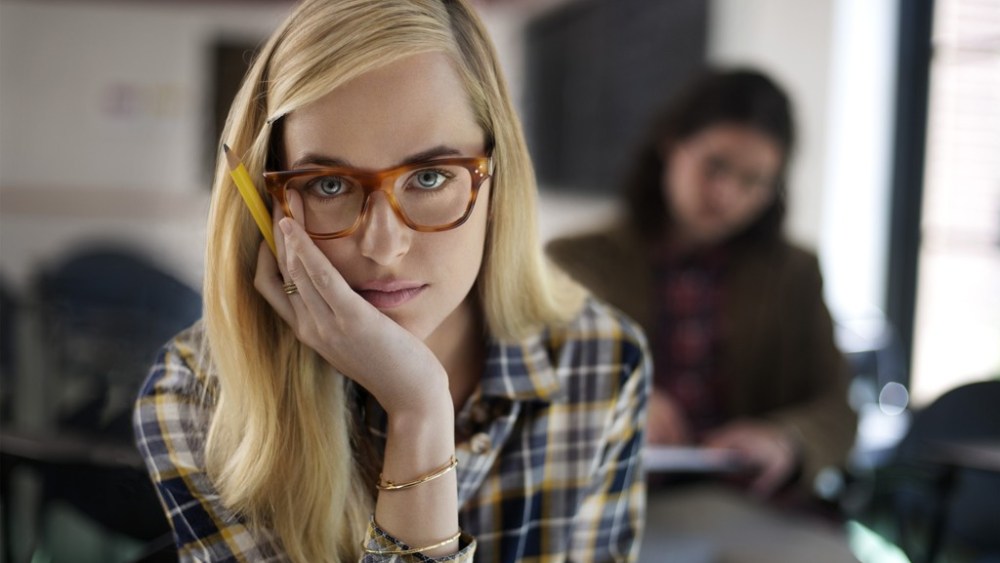 SUMMER LOOK: Oliver Peoples has launched a new campaign film for its spring 2012 collection, another collaboration by the brand with director and photographer Lisa Eisner. The three minute film, “Float,” filmed on the campus of University of Southern California, features actress Dakota Johnson, daughter of Melanie Griffith and Don Johnson, and actor Thomas McDonell, star of the Disney film “Prom.” The campaign coincides with the brand’s new Web site redesign, featuring a reformatted e-commerce boutique with individual product detail pages, a store finder function and a fashion blog, which can be viewed on oliverpeoples.com.