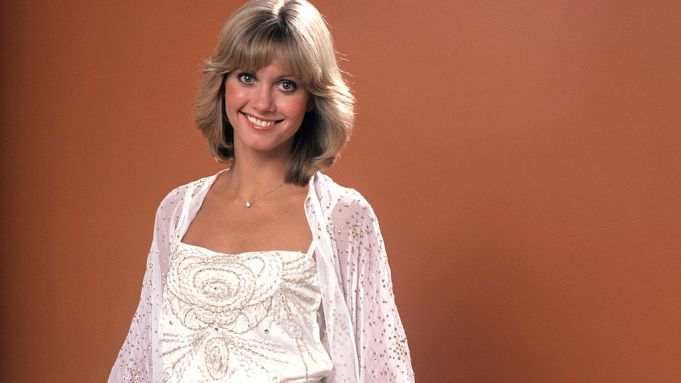 Olivia Newton-John has died at the age of 73.

It was confirmed that the Australian actress and singer passed away on Monday on her Instagram account, with a post written by her husband John Easterling stating: “Dame Olivia Newton-John (73) passed away peacefully at her Ranch in Southern California this morning, surrounded by family and friends. We ask that everyone please respect the family’s privacy during this very difficult time.”

The post went on to state: “Olivia has been a symbol of triumphs and hope for over 30 years, sharing her journey with breast cancer. Her healing inspiration and pioneering experience with plant medicine continues with the Olivia Newton-John Foundation Fund, dedicated to researching plant medicine and cancer. In lieu of flowers, the family asks that any donations be made in her memory to the @onjfoundation.”

This was the actress’ third time dealing with breast cancer after being initially diagnosed in the early ’90s.

Newton-John had lots of career milestones since she came into the spotlight in the early ’70s. She had many hit songs, including “Physical” and “Have You Never Been Mellow,” as well as roles in films like “Xanadu” and “Two of a Kind.”

However, her biggest and most recognizable role was in the 1978 hit musical film, “Grease,” which she starred in alongside John Travolta. In the role of Sandy, Newton-John sang hit songs which have become hallmarks of her career, such as “Hopelessly Devoted to You,” and duets with Travolta like “Summer Nights” and “You’re the One that I Want.”

Travolta spoke out about Newton-John’s death on Instagram, sharing a photo of the late singer with the caption: “My dearest Olivia, you made all of our lives so much better. Your impact was incredible. I love you so much. We will see you down the road and we will all be together again. Yours from the first moment I saw you and forever! Your Danny, your John!”