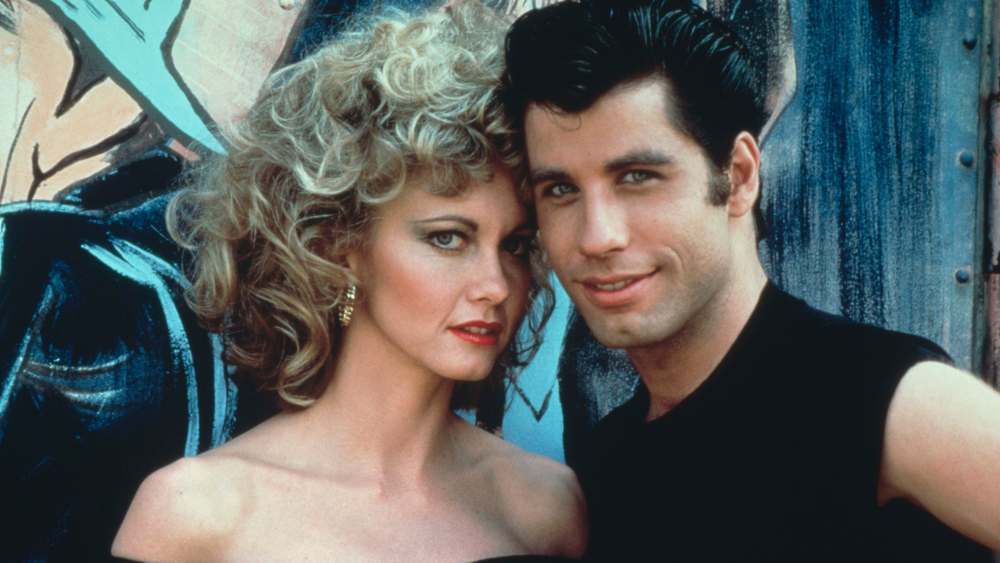 Though many films have stood the test of time, few prevail more successfully than “Grease,” which starred Olivia Newton-John and John Travolta.

Newton-John and Travolta play Australian transfer student Sandy Olsson and greaser Danny Zuko, respectively. Set in the late ‘50s, the film follows the relationship between the two leads and their lives at Rydell High School, confronting social norms and cliques.

When the movie, which was originally a musical, was released in 1978, it was an immediate commercial and critical success, becoming the highest-grossing musical film ever at the time. Its soundtrack also became the second-best-selling album of the year in the U.S.

In particular, Newton-John, who died at the age of 73 from cancer on Monday, soared to international recognition after playing Sandy. “Hopelessly Devoted to You,” which is one of the most popular songs on the soundtrack, was performed by the singer-actress and nominated for Best Original Song at the 51st Academy Awards.

On top of its best-selling track list, “Grease” boasts a wide array of classic and memorable costumes, especially Sandy and Danny’s all-black ensembles for the film’s final two songs “You’re The One That I Want” and “We Go Together.”

Newton-John wears a black off-the-shoulder top and shiny spandex pants paired with heels and a gold belt. Her usually short straight hair was styled in curls and she wore a bold red lip. The scene is one of the most iconic in Hollywood history, as both characters find themselves changing for each other, with Sandy becoming a greaser girl and Danny becoming a letterman.

Embodying Danny and Sandy has become one the most recognizable and well-known costumes, particularly during Halloween. Additionally, the outfits worn by the two cliques, the Pink Ladies and the T-Birds, have also become popular over the years.

Click the gallery above to see some of Olivia Newton-John and John Travolta’s most iconic style moments as Sandy and Danny in “Grease.”