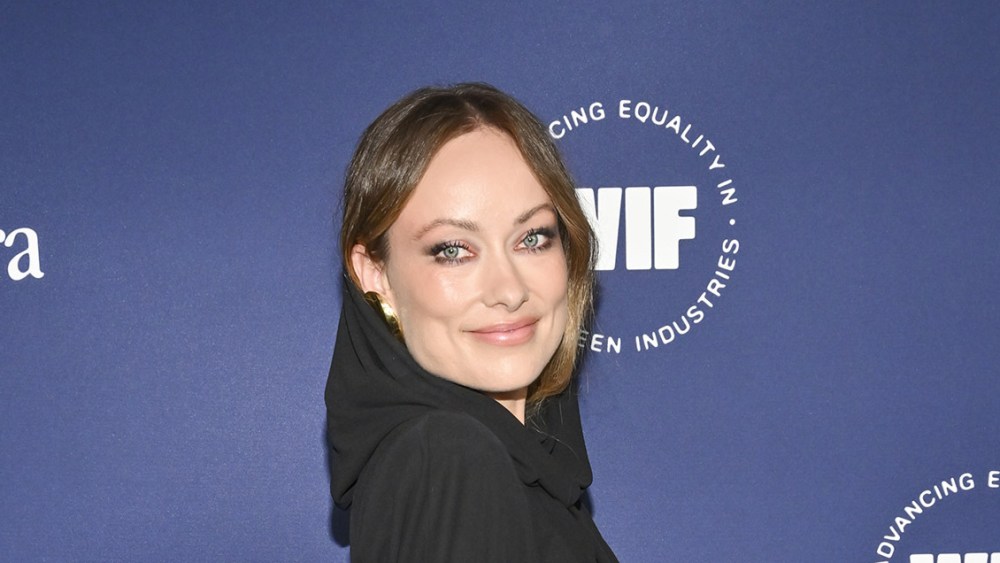 Olivia Wilde arrived at the Women in Film Honors on Oct. 27 in Los Angeles, California, wearing a striking black ensemble.

To celebrate her fellow women in the film industry and receive the event’s Crystal Award honoring women in media, Wilde wore an all-black Saint Laurent ensemble by Anthony Vaccarello, including a hooded crop top and a floor-length skirt.

The outfit was from Saint Laurent’s spring 2023 collection, which took inspiration from the 1930s and famed choreographer Martha Graham.

Wilde went for an evening-ready makeup look, including a heavy stroke of blush, a pink lip and mascara. She had her hair parted down the center and done in a slightly wavy style, though she made use of the hood, which concealed much of her hair.

Wilde has been busy making the rounds promoting her latest film “Don’t Worry Darling,” which she both directed and starred in alongside Harry Styles, Florence Pugh, Chris Pine and Gemma Chan.

WIF began pre-celebrations of the event on Tuesday night in honor of Lili Reinhart, who celebrated her WIF Max Mara Face of the Future Award. Max Mara is among the annual ceremony’s sponsors.