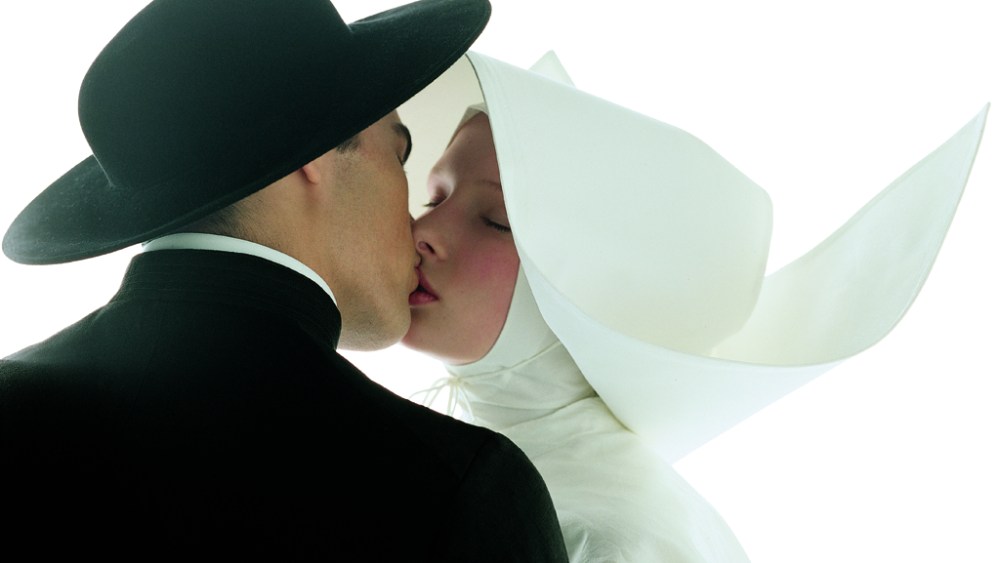 MAVERICK EYE: Oliviero Toscani has been in the business for over 50 years and shook up one or two things along the way — think of his Benetton ad depicting a sensual kiss between a nun and a priest, or his shock images for a series of campaigns that featured subjects ranging from racism to AIDS and anorexia.

“Oliviero Toscani: More Than Fifty Years of Magnificent Failures,” a coffee table book scheduled to be published Nov. 5 in the U.K., explores his controversial approach to photography as a medium for sending provocative messages.

Why “failures”? “Because the great performances were always magnificent failures,” he told WWD, citing Che Guevara, Communism and utopias.

The book includes Toscani’s numerous advertising campaigns, particularly his work with Benetton from 1982 to 2000, which occasionally provoked lawsuits and boycotts, in addition to editorial work appearing in Vogue, Vanity Fair and Elle.

“I always envied the striking freedom in Oliviero’s photographs: His art has a strong moral impact, breaking down barriers and challenging generally held opinions. His work always goes beyond what is considered casual; the high quality of craftsmanship is impressive,” Takada said.

The book ends with a speech Toscani gave at the Art Directors Club in New York and at the London-based association for creative advertising and design D&AD.

“Creativity requires a state of non control, of limitless courage and that is why conformism is creativity’s worst enemy. Anyone who doesn’t have the courage to take risks, cannot be creative,” he told the audience.

The book is priced at 35 pounds, or $60 at current exchange. A Paris event is set for Nov. 12 at La Hune bookstore in Saint-Germain-des-Prés.