Olympics 2016: Stella McCartney and Adidas Team Up on British Kit for Rio Games

McCartney had previously partnered with Adidas on the Team GB kit for the London 2012 Olympics. 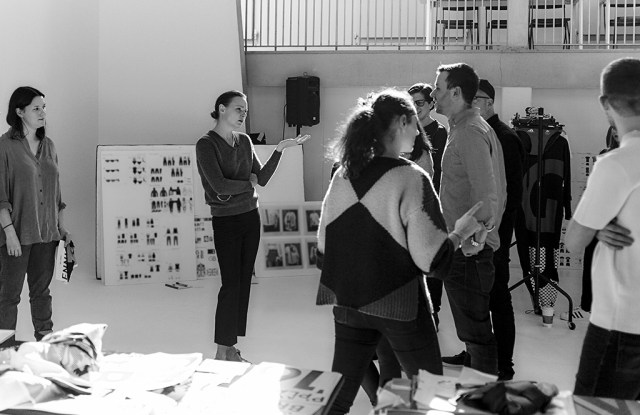 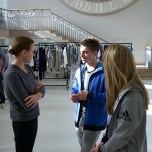 LONDON — Stella McCartney has again taken up the role of creative director for the Team GB official kit by Adidas, which British athletes will wear during the Rio Olympics in 2016.

As part of McCartney’s role, which began in April 2014 when Adidas commissioned the designer, she will design the kit for British athletes at both the Olympic and Paralympic Games, as well as a collection of supporters’ apparel.

The kit for Rio 2016 will be an entirely new design, to be unveiled in April, and will work in several yet-to-be-launched “innovations” from Adidas, the activewear firm said. McCartney has worked with a number of British athletes to develop the kit, including London 2012 gold medalists Jessica Ennis-Hill, a heptathlon champion, and Laura Trott, a track and road cyclist.

It’s the second time McCartney has created designs for British Olympic athletes, after designing the British team kit for the London 2012 Olympics. Adidas noted that the replicas of the Team GB kits that McCartney designed for London 2012 were its “most successful Olympic range ever,” selling out “all over the country.”

Alongside the Olympic collections, McCartney designs an Adidas by Stella McCartney line of activewear, and earlier this year launched Adidas StellaSport, which targets a younger customer with sport-meets-street looks.