By Rosemary Feitelberg on May 23, 2013
View Slideshow 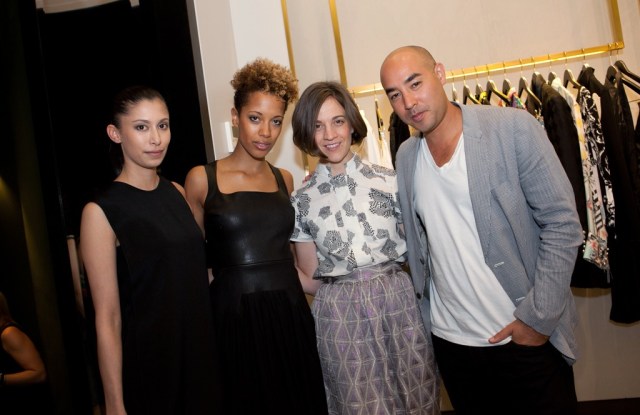 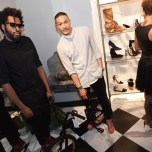 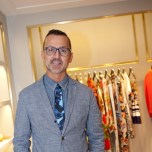 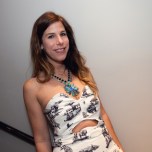 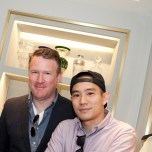 ONCE UPON A CRYSTAL: Claire Distenfeld’s Fivestory boutique in New York was extra glitterized Tuesday night. This year’s nine nominees for the CFDA Swarovski Award for Emerging Talent showed off their artistry by creating a limited-edition Objets d’Art Collection. Tim Coppens crystallized a Ducati Formula-1 racing helmet, Suno’s Erin Beatty and Max Osterweis reimagined a live cactus with 600-plus crystals, Todd Snyder personalized a pair of New Balance sneakers and Cushnie et Ochs’ Carly Cushnie and Michelle Ochs bedazzled a set of kitchen knives. The art-inspired one-offs, which also include creations from Irene Neuwirth, Jennifer Meyer and Creatures of the Wind’s Shane Gabier and Christopher Peters, will be on display at Fivestory through June 3.

Many guests crowded around Public School’s BMX bike covered with jet Swarovski crystals to get a closer look. Like Pamela Love’s set of crystal-encrusted arrows, the wheels were among the first to be sold. With three different arrow tattoos and wearing an arrow-inspired cuff, Love said she has always had an affinity for such spears. The accessories designer was a bit deflated to learn that someone had called to buy her Swarovski-zed arrows since she was toying with the idea of buying them.