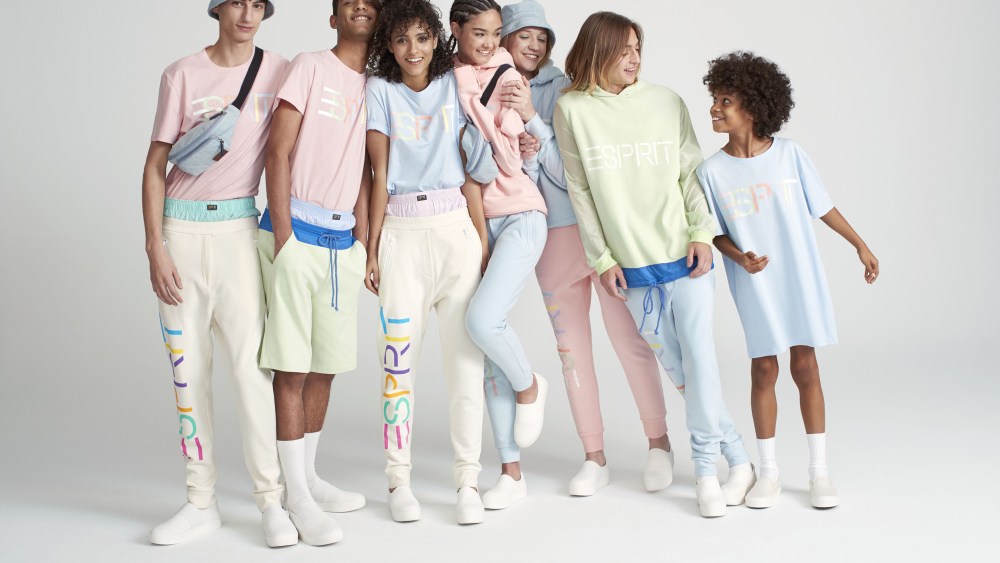 “He helped us realize our vision by bringing on a cast who expresses the Esprit vibes of family and unity, values that Opening Ceremony has also embraced since our inception,” said Opening Ceremony cofounder Humberto Leon of Matt Jones.

The second season of the collab is largely unisex and includes logo Ts and sweats, hats, totes and ready-to-wear, all designed to capture Esprit’s Eighties/Nineties mall glory.

The campaign will run on social media and as wild postings in New York, Berlin and Amsterdam.