The designer recreated his entire spring presentation to raise money for the Sylvester Comprehensive Cancer Center at the University of Miami. 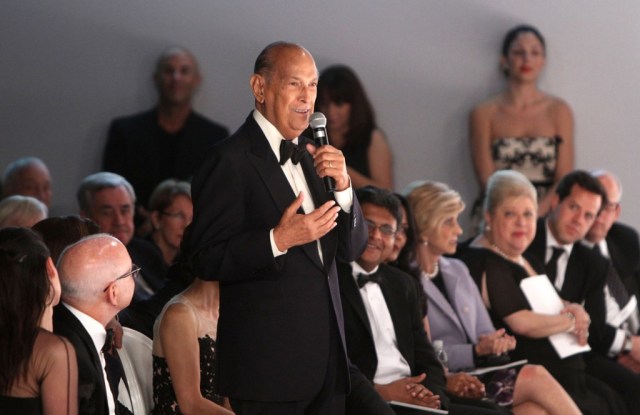 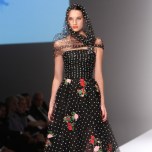 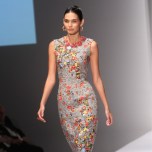 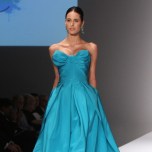 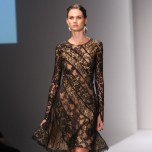 OSCAR HEADS SOUTH: Oscar de la Renta gave Miami an early Valentine’s Day present. Three days after showing his fall collection in New York, the determined designer turned around and recreated his entire spring presentation to raise money for the Sylvester Comprehensive Cancer Center at the University of Miami Miller School of Medicine. After arriving at one airport to find it closed due to weather and rerouting to Newark, he wondered if he should even bother making the trip.

“But I knew I couldn’t let down one person,” said de la Renta of his physician and friend Dr. Stephen Nimer, Sylvester’s director who still checks in on his prized patient every week since a lymphoma diagnosis in 2006. “I’m alive because of this man.”

After the de la Renta team thawed out appropriately to an extended remix of the Beatles’ “Here Comes the Sun,” a sold-out audience of 800 locals gave a standing ovation. It was a quick visit for de la Renta, who returned home the next morning but was looking forward to heading to his native Dominican Republic soon. Perhaps he’ll check in on Miami more often with the renovation and expansion of his Bal Harbour store this summer.