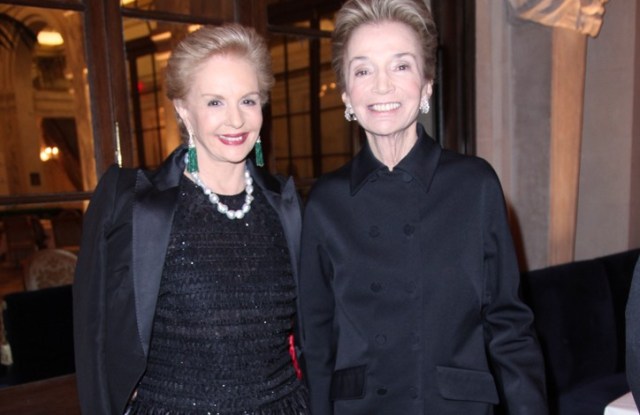 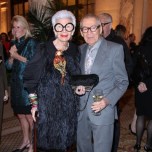 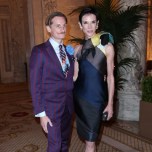 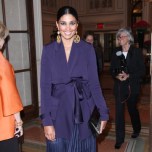 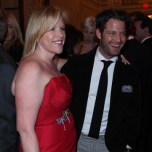 The charity circuit champions some pretty heavy causes: AIDS research, Haitian relief and public education among them. Vision loss doesn’t really rank at first glance (no pun intended), but consider what the fashion industry would be if no one could see the clothes.

On Tuesday, Lighthouse International, the organization geared toward fighting vision loss, held its annual POSH Affair to kick off the POSH sale that runs at Lighthouse headquarters through Sunday. Lee Radziwill, Jennifer Creel, Nate Berkus, Kenneth Jay Lane, Rachel Roy and Leslie Bibb joined several decked-out Upper East Siders for dinner at the Oak Room. But before everyone was seated, 1stDibs founder Michael Bruno and Carolina Herrera were awarded for being fashion visionaries.

Herrera may be described as such, but it turns out her actual vision could use a boost. “I have never had 20/20 vision,” she said. “I always have to use glasses.” It’s a good thing, then, that she makes her own under the CH label.