Designers and friends including Alexis Mabille, Bruno Frisoni and Elie Top, turned out for the book signing of Pamela Golbin, chief curator of fashion and textiles at Les Arts Décoratifs, on Thursday night in Paris. 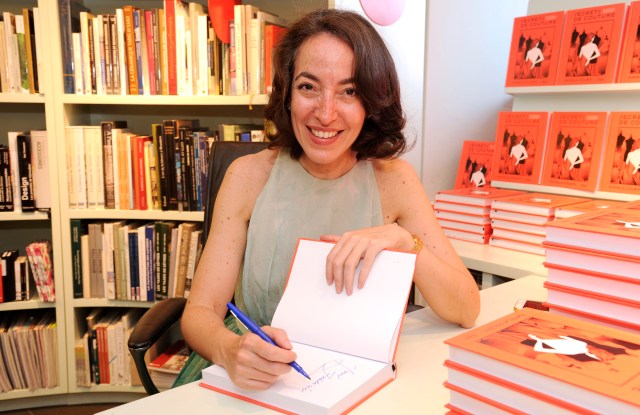 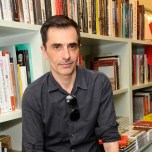 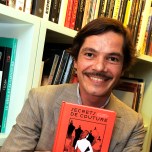 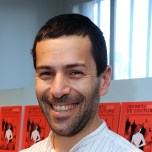 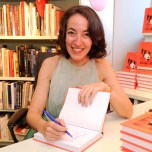 Golbin was signing copies of “Couture Confessions: Fashion Legends in Their Own Words,” from Rizzoli nonstop at the museum’s bookshop.

“The book is an oral history of fashion that starts with [Paul] Poiret and ends with [Lee Alexander] McQueen,” said Golbin, who was sporting a green Giambattista Valli dress. In it, she compiled 11 impossible interviews: impossible because all the designers — the likes of Jeanne Lanvin, Gabrielle Chanel and Madame Grès — are deceased. Yet she found enough source material such that all the answers are near real, giving readers a chance to learn about the history of fashion via intimate conversations. The fictional inquisitions blend biography, opinions and evergreen fashion advice. Illustrations are by Yann Legendre.

When asked whom they would interview, the guests had no hesitation.

“Charles Frederick Worth. His atelier was Rue Royale so we would go to Le Bal Mabille together, an open-air establishment on Avenue Montaigne where all the aristocrats used to go at the time; we would drink and chat the night away,” mused Mabille.

“Roger Vivier,” answered Frisoni, who’s the French luxury accessories house creative director. He added Cristóbal Balenciaga. “I would take him to the Ritz since the hotel has just reopened,” he said.

“Yves Saint Laurent. I never met him but I attended his farewell show in 2002 at the Centre Pompidou. It’s was very touching,” said Tomasini, who would invite himself to the late designer’s apartment. “You have more intimate conversations when the environment is personal.”

Tomasini scooped the ANDAM 2016 Accessories Design Prize last week. “What makes me the happiest [about the prize] is that it confirms that I made the right choice,” he said about making the leap from his position of communications director at footwear giant Giuseppe Zanotti to bags and accessories designer of his namesake label Tomasini Paris. Buyers called this week following the award, he said. The brand is already carried by retailers including Barneys and Just One Eye in the U.S.

Illustrator Nicolas Ouchenir has just wrapped up the illustrations for the third drop of the Carine Roitfeld and Uniqlo collaboration, slated to hit stores this fall. Meanwhile Kenzo’s public relations James Deeny is off to London for Stevie Wonder’s concert in Hyde Park on Sunday. “Pharrell [Williams] is in the lineup. You want to see Stevie Wonder on stage while he’s here,” said Deeny, who could still do a fictional conversation with the singer.