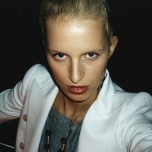 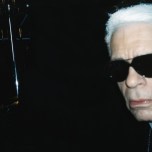 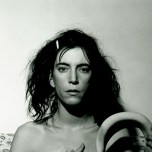 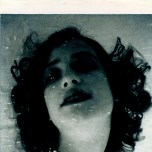 For those not yet on Instagram, German photographer Jonas Unger has assembled a series of celebrities’ selfies. He asked personalities including Riccardo Tisci, Karl Lagerfeld and Jean Paul Gaultier to participate, without specific instructions. To wit: The subjects often appear vulnerable.

The first retrospective of Robert Mapplethrope’s work in France since he died in 1989 spans 250 images, including a flurry of portraits of his muse Patti Smith, who sang at the opening of the exhibit. Works from his early career include Polaroids of Pierre Bergé and Yves Saint Laurent. Mapplethorpe is also the object of companion show at the Musée Rodin entitled “Mapplethorpe-Rodin.”

At the Galerie Daniel Templon, French photo duo Pierre et Gilles are presenting an exhibit on the theme of heros. The gallery of portraits range from figures of antique mythology such as Achilles to fashion superstars. The latter include Lagerfeld and Marc Jacobs, who posed in custom-built sets.