Zayn Malik let his hair do the talking. 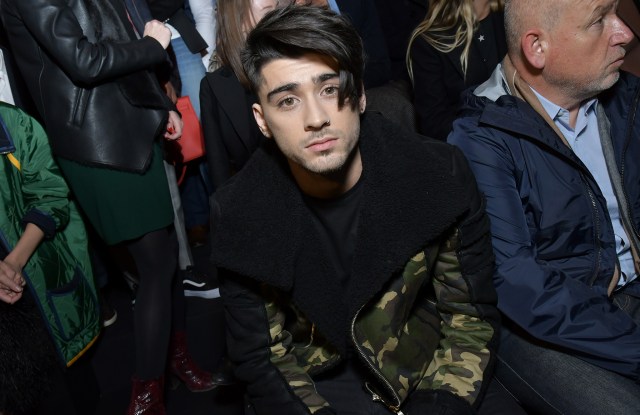 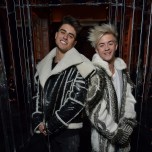 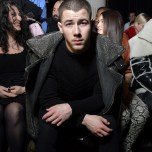 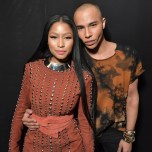 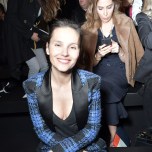 Former One Direction star Malik declined interviews, letting his striking new hairdo speak for itself — the asymmetric fade with sweeping bangs lit up the Internet within minutes of the singer’s arrival at the show.

Pop-rap duo Jack & Jack (Jack Gilinsky and Jack Johnson) also sat front row. “We got a whole new team around us — a big stress has been lifted off our shoulders,” said Gilinsky. The Nebraska natives said they would drop multiple singles in the coming months, and that they had recently worked on a song with hip-hop producer Timbaland. “He brought a new light to our music, because we’re two 20-year-old guys and here he has so much experience,” said Gilinsky.

The duo was perched next to British soul singer Jorja Smith, who released her debut EP last fall. Smith said her next release would be a single and video set to come out on International Women’s Day, March 8. “It’s really empowering,” Smith offered.