Front Row at Rick Owens: Donna Karan Once Wanted to Hire Him 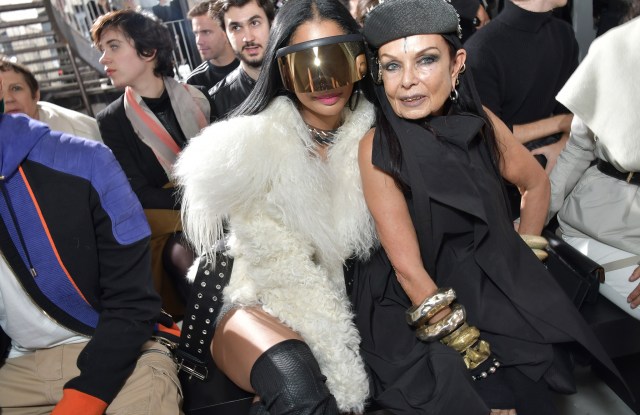 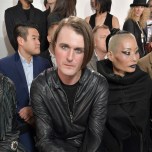 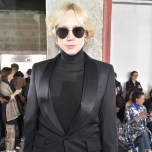 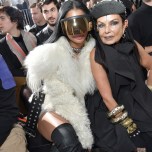 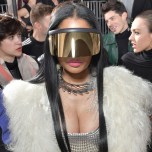 Vera Wang had been awarded the Legion of Honor, France’s highest honor for civilians, on Tuesday. “It was an out-of-body experience,” the designer said. “I was very proud as an American.”

Wang has had a long relationship with France — studying at the American University of Paris, competing as a figure skater and through her work during 17 years as an editor of Vogue. “It would be great to show here sometime soon,” the designer added.

Gareth Pugh, the English designer whose brand counts Owens as an investor, said he was working on the costumes for a production of the Tommaso Traetta opera “Antigona” to open this June.

Donna Karan, who was in town doing presentations for her brand Urban Zen, also sat front row. “I love Rick; I always have — I even asked him to design Donna Karan once!” the designer said. “He’s really a fine artist.”

Gwendoline Christie, the English actress best known for her role as Brienne of Tarth in HBO’s “Game of Thrones,” also took the chance to rave about Rick. “His designs clearly has a great deal of depth and intellect rooting them,” she said. “There’s something very powerful and ritualistic. He’s a truly individual voice.”

Nicki Minaj also attended the show, perching next to Owens’ wife and business partner Michele Lamy in a dramatic visor.