The 24-year-old presided over a family reunion at the inauguration of the Rimowa flagship in Paris on Monday night. 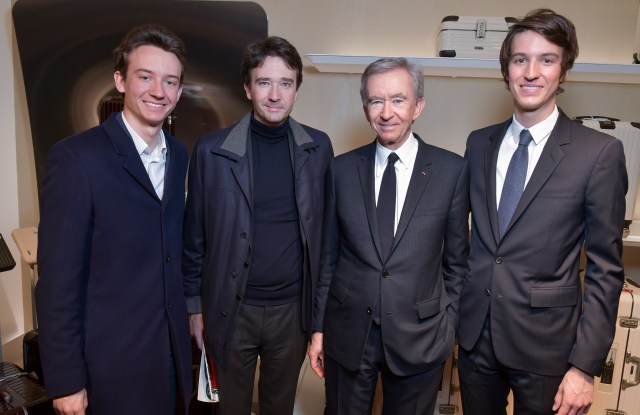 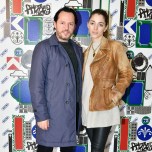 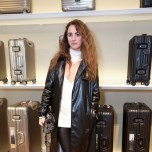 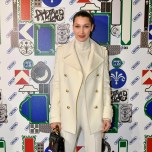 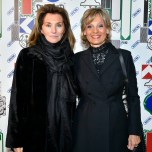 CARRIED AWAY: Alexandre Arnault presided over a family reunion at the inauguration of the Rimowa flagship in Paris on Monday night, marking his official entry into the closed circle of top brass at luxury conglomerate LVMH Moët Hennessy Louis Vuitton.

The 24-year-old, who is joint chief executive officer of the German luggage maker, welcomed guests including his father, luxury magnate Bernard Arnault, mother Hélène, brother Frédéric and half-siblings Delphine and Antoine, as well as their respective partners, Xavier Niel and Natalia Vodianova.

LVMH in January completed the acquisition of an 80 percent stake in Rimowa, making Arnault joint ceo of the firm alongside Dieter Morszeck, the grandson of the founder. The towering young executive has been playing a more prominent role at LVMH lately, accompanying Bernard Arnault to New York for a meeting with Donald Trump in January.

It appears there was more than one Rimowa fan in the crowd.

“I am actually a Rimowa client. I have been for a long time,” said Dior men’s designer Kris Van Assche. “Mine are the basic ones, but I’ve seen now they have the ones with the leather patches and those are really nice. I think that’s a smart move.”

Patrice Wagner, ceo of LVMH-owned department store Le Bon Marché, said he liked how the suitcases were solid and light at the same time. “I have been a fan of this brand since before the group bought it,” he said. “At Le Bon Marché, we were among the first in Paris to carry Rimowa. For people who travel as much as we do, it’s in a league of its own.”