Stella Tennant, Anna Cleveland and Craig McDean were among guests at the event. 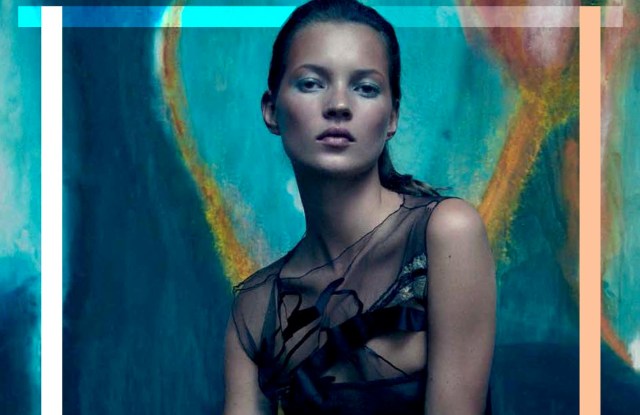 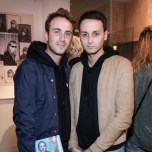 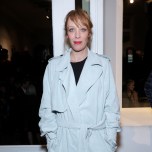 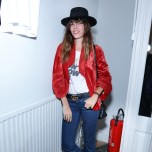 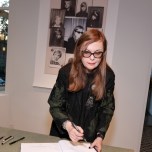 VELVET UNDERGROUND: The Paris fashion crowd flocked to Paris concept store The Broken Arm on Monday night for an event feteing the release of Martine Sibon’s new monograph, “Martine Sitbon: Alternative Vision.” On display were blown-up images from the tome as well as a selection of archive creations by the designer, who is mulling a comeback in January. By Sitbon’s side was Marc Ascoli, her longtime collaborator and life partner, who designed the book.

Guests including Stella Tennant, Anna Cleveland and Craig McDean, as well as a cast of designers like Elie Top, Carven’s Arnaud Caillaudaud and Alexis Martial, Lacoste’s Felipe Oliveira Baptista and Wanda Nylon’s Johanna Senyk, got in line to have Sitbon sign books.

Those arriving fashionably late weren’t so lucky. “There was a massive queue, I arrived at 8:30 p.m. and there was, like, no more books, no more nothing,” said Lou Doillon who wore a Martine Sitbon-esque orange velvet top for the occasion. “I put it on because it made me think of her but it’s a vintage top from my mum, it’s from the Seventies. I always think of Martine when I see velvets and weird shapes,” said the singer, who is penning her next album. “I like to start with the voice and guitar, and once all of the writing process is done, then I’ll start to look for producers and new people to work with,” she said.