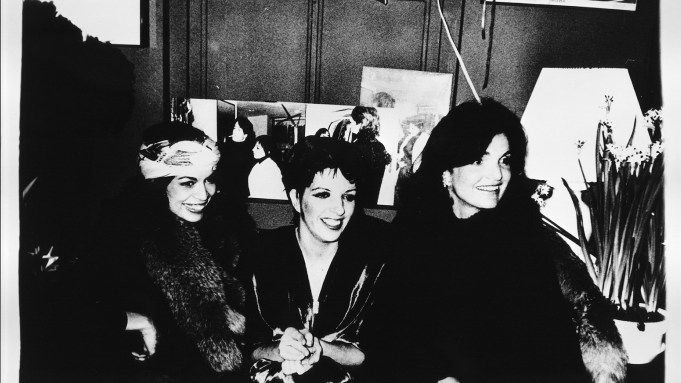 MCMULLAN’S LENS: “The A-List: Works From the Collection of Patrick McMullan” will be auctioned online from June 20 to 29 on Artnet, the online resource for the international art market. The sale includes 50 photos, prints and paintings from the society photographer’s personal collection.

McMullan began photographing celebrities and friends of Andy Warhol in the Eighties. The collection includes prints and photographs by Warhol himself, as well as works by other influential painters like Donald Baechler, Hunt Slonem, Ross Bleckner and Shepard Fairey, and photographic works by Marilyn Minter, James Welling, Mona Kuhn, James Nachtwey, Leo Villareal and Roe Ethridge.