"Even in these strange circumstances, it's very exciting to be able to look ahead and take some positive steps," Smith said.

The London designer celebrating 50 years in business is set to open his delayed-but-not-forgotten downtown Los Angeles store at the end of July.

“We were looking forward to opening earlier in the year but with everything that’s happened recently and with almost all of our shops worldwide closed for nearly three months, it just wasn’t possible,” said Smith, adding that he’s been interested in a sister location to his Instagram-famous pink Melrose Avenue L.A. shop for some time.

The two-story, 1,250-square-foot space is at 844 South Broadway, next to the famed Orpheum Theatre, in the heart of one of L.A.’s most dynamic new hotel, retail and dining neighborhoods. Paul Smith’s newest location will be near the California Market Center and the Fashion District, the Ace, Hoxton, Proper, and NoMad hotels, Acne Studios, Mykita, Gentle Monster, A.P.C., Theory, Ganni, Urban Outfitters, Tarina Tarantino and Heidi Merrick stores.

“Even in these strange circumstances, it’s very exciting to be able to look ahead and take some positive steps. Online is what everyone has their minds on right now, but hopefully shops with character and staff with conversation and friendship also have a place in the future,” Smith said.

To celebrate the opening, he tapped British artist John Booth to take over the interior space, producing graphic window displays, large-scale artworks, original art on antique furniture and joyful limited-edition prints and product, including ceramic mugs and stools, hats and scarves, available to buy in store and on paulsmith.com.

“I love his positive and colorful work,” Smith said. “I actually nominated him for the Rising Talents Award at the Maison et Objet Paris interior design fair a couple of years ago and we stayed in touch ever since. We’ve had his work available in the gallery I have as part of my shop in Albemarle Street in Mayfair and for the new downtown shop John has painted parts of the interior and even the outside of the shop.”

Ever the optimist, Smith is looking to creators and creative neighborhoods for jolts of energy in these tough times. “I’ve been in business for nearly 50 years and we’ve come through many storms, so that gives me some optimism,” he said. “Downtown L.A. is such a vibrant and creative area; we are lucky enough to be opening next to the beautiful Orpheum Theatre, which has amazing history, but once it’s able to reopen will have an amazing future, too. I look forward to places like that coming back to life. I’m hopeful that such a creative community full of artists and musicians will always find a way to come through these challenging times.” 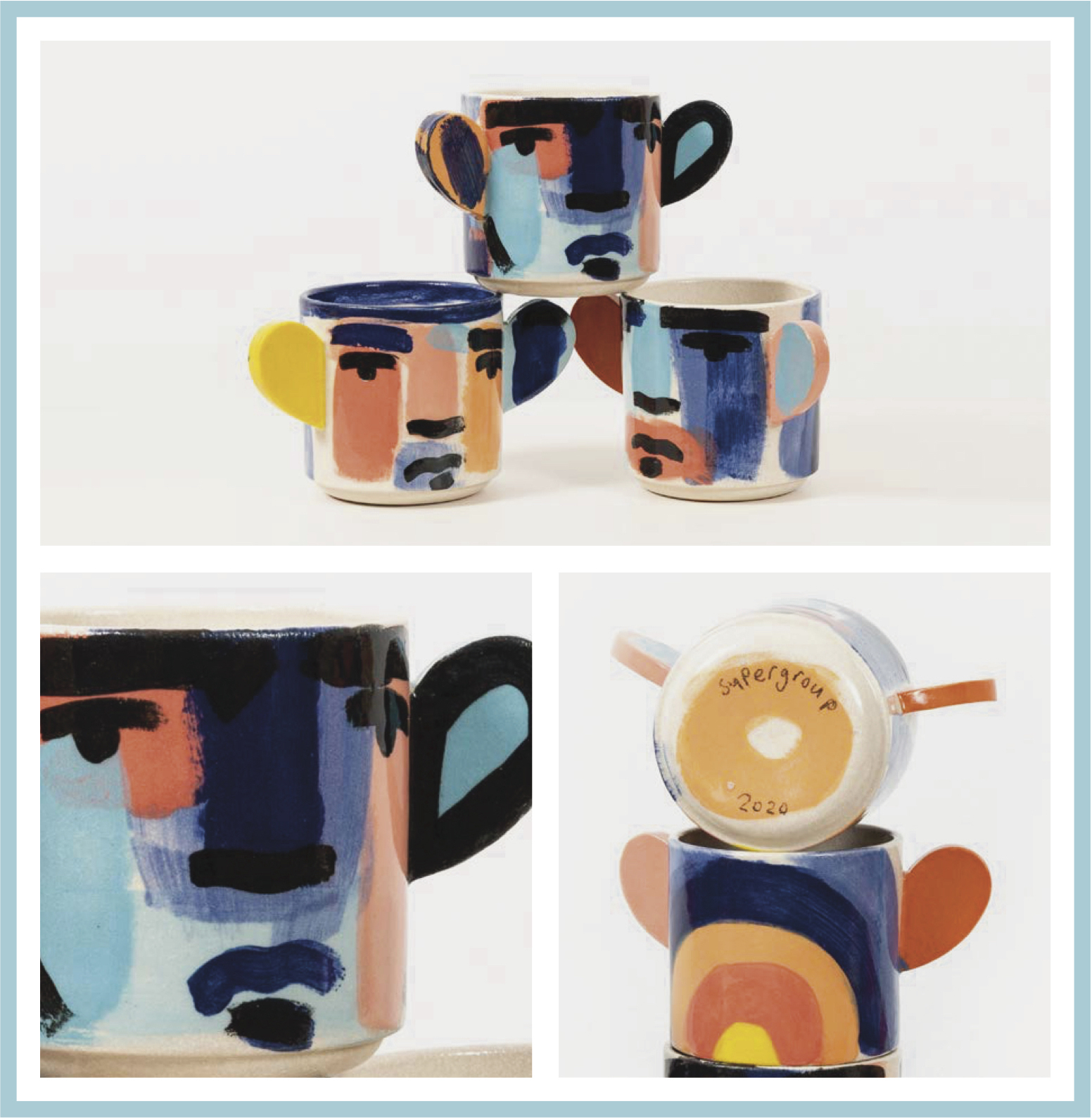