The show is the brainchild of Alex Hammond, a product and packaging designer, and Mike Tinney, a photographer, and the works are being auctioned by Paddle8 until June 3. 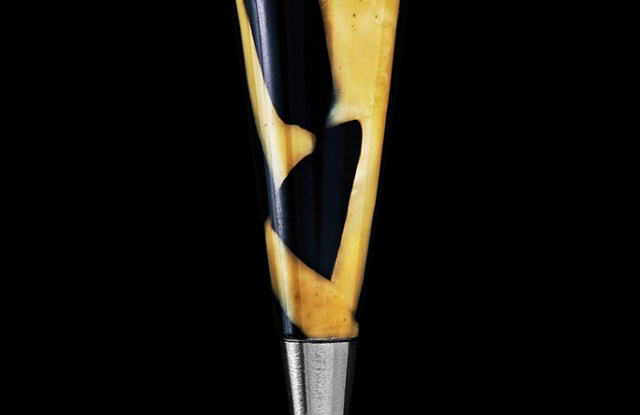 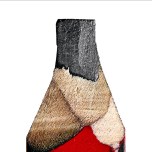 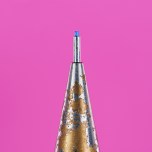 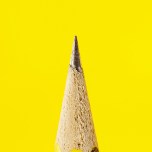 PENCIL IT IN: Devoted pencil pusher Sir Paul Smith jumped at the opportunity to host the exhibition, “Secret Life of the Pencil,” at his Albemarle Street store in London — for a variety of reasons. The walls of his store are covered in large close-ups of the pencils used by creative types including Smith himself, William Boyd, David Shrigley, David Bailey, John Pawson, Anish Kapoor, Celia Birtwell, Sir Quentin Blake, Dame Zandra Rhodes, Henry Holland and Peter Jensen.

The show is the brainchild of Alex Hammond, a product and packaging designer, and Mike Tinney, a photographer, and the works are being auctioned by Paddle8 until June 3. The most expensive images come with the original pencils — pristine, gnawed, and in various states of disrepair — while there are also print and poster versions. Hammond and Tinney said they wanted to pay homage to the writing instrument, “unassuming, unsung, and 0.02 percent the cost of an iPad. Our faithful friend continues to lead its many secret lives alongside much more complex technology but at the heart of our most decisive and moving creators.”

The lion’s share of proceeds from the auction will go to Children in Crisis, the U.K.-based charity that helps children suffering the effects of conflict and civil war, with the rest of the money set to fund a traveling exhibition.

“So many of us use computers nowadays it’s so delightful to see the sheer volume of people who still use pencils,” said Smith, as he greeted guests during the opening. Smith’s instrument of choice is a “propelling pencil,” or mechanical one, “so I don’t have to keep sharpening it.” He is, however, an equal opportunity scribbler, and the designer had a variety of new pens covered in jazzy fluorescent colors, stored in the inside pockets of his jacket.