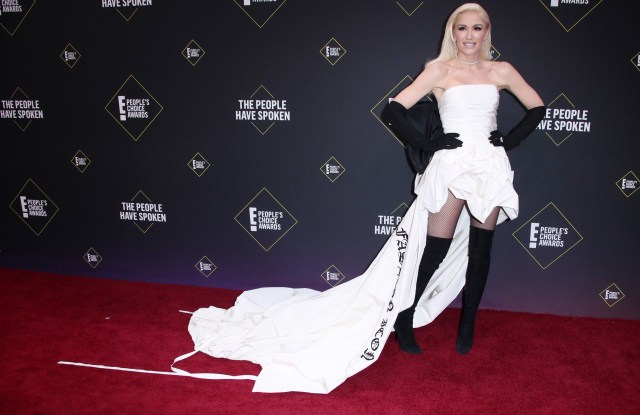 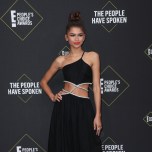 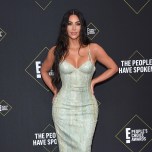 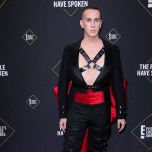 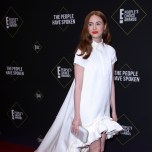 The 45th annual People’s Choice Awards held Sunday in Los Angeles is one of the first awards shows of the season, with fan-voted awards going to celebrities across music, film and television.

The red carpet brought together a number of big names, including Gwen Stefani, who fittingly wore a custom Vera Wang bridal inspired gown that read “fashion icon” to accept the second Fashion Icon Award. Stefani was presented the award by close friend and designer Jeremy Scott.

Read More: A Look Back to Gwen Stefani’s Style Evolution

Click through the gallery to see more red carpet looks from the 2019 People’s Choice Awards.