Antik Batik is going back to its roots with an exhibition of photographs from Peru. 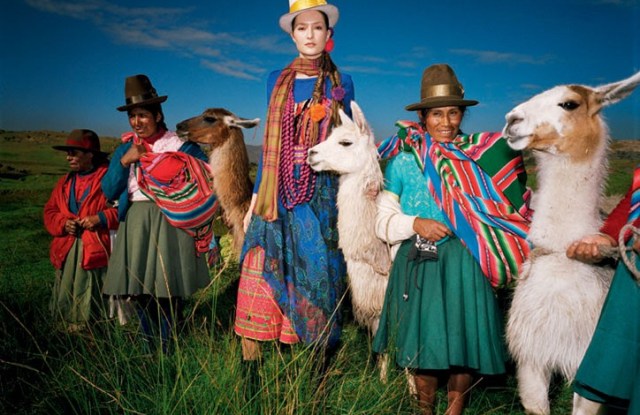 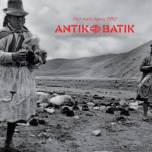 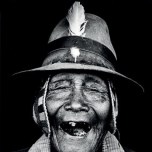 PERUSE SNAPSHOTS: Antik Batik is going back to its roots with an exhibition of photographs from Peru, as well as a photography book titled “Antik Batik Peru.” The French contemporary brand, known for its ethnic-inspired collections, artisanal prints and use of the Peruvian textile alpaca, will hold an in-store exhibition at its Paris flagship during Paris Fashion Week, which runs until Oct. 7. Shot by French photographer Thierry Le Gouès, the snapshots blend fashion and Peruvian culture and will be available for sale starting at 800 euros, or $1,029 at current exchange. The accompanying 45-page book of images will retail for 29 euros, or $37, and will be distributed by French publishing house OFR, whose Parisian clients include trendy boutique Colette and contemporary art museum Palais de Tokyo.

FEET FIRST: “Dancing With the Stars” costume designer Randall Christensen is trying out a new move: signature clothing and accessories. The Emmy winner has teamed up with the Matchbook Co., a consulting and licensing firm, to get into women’s apparel, bridal, outerwear, footwear, jewelry and accessories. “The right costume can be transformational,” he said. “I have seen women grow a couple of inches taller right before my eyes with the right clothes and accessories.”

A former competitive dancer, Christensen has been creating and manufacturing high-end glamour costumes for TV, film and the competitive-dance world since 1985 through his company Randall Designs. But he isn’t giving up his day job anytime soon and will continue with ABC’s hit show.