The designer partnered with the animal rights organization to produce a vegan fashion collection.

When was the last time you’ve said that your style stopped traffic? For Stephen F, that day was Monday. The men’s fashion label kicked off New York Fashion Week: Men’s with an all-vegan runway show in front of its flagship in the Meatpacking District, in partnership with PETA.

Designer Stephen Ferber presented men’s tailoring, sportswear and swim looks in lightweight cotton fabrics and velvet, and closed the show with a gray suit crafted from WonderFelt, an environmentally conscious wool substitute made from recycled bottles. The label shut down Little West 12th Street to hold the show and drew a crowd of passersby on the street and distant onlookers on the High Line.

“[This collection] is all about education and showing the possibilities,” explained Ferber. “I’m definitely going to do more of this in the future, but the good thing is that I was already using some of these fabrics in my collections.”

Ferber was inspired to produce a vegan collection after meeting PETA’s senior vice president Dan Mathews at a store event. Mathews, who works with designers to find wool and leather fabric alternatives and deter designers from using fur, introduced the designer to sample vegan materials and fabrics, and Ferber took the reins of the project and sourced more materials.

“I told him there has never been a men’s fashion week collection that was totally vegan and he took it upon himself to do it,” said Mathews.

PETA partnered with Gaelyn and Cianfarani on a leather and fur-free collection in 2005 and with designer Marc Bouwer on a 100 percent cruelty-free collection in 2007, but antifur initiatives were not treated with the same gravitas as they are now. New York’s City Council, for example, is pondering a bill to ban the sale of new fur and shearling in the city.

Ferber comes from a family of furriers and tailors, which is ironic, yet fitting. “My family has been doing this for 70 years. My grandfather was a furrier, which means it’s very strict and we know what’s going on,” he said. “PETA is open-minded and understands that we can’t just cut off those qualities that we’ve been working with for centuries, but what I think is important is that if you’re going to work with materials like fur and leather, they have to be very regulated.”

Ferber also revealed that this collection is the start of something more. He plans to produce a vegan collection every year and offer it at his flagship and web site. 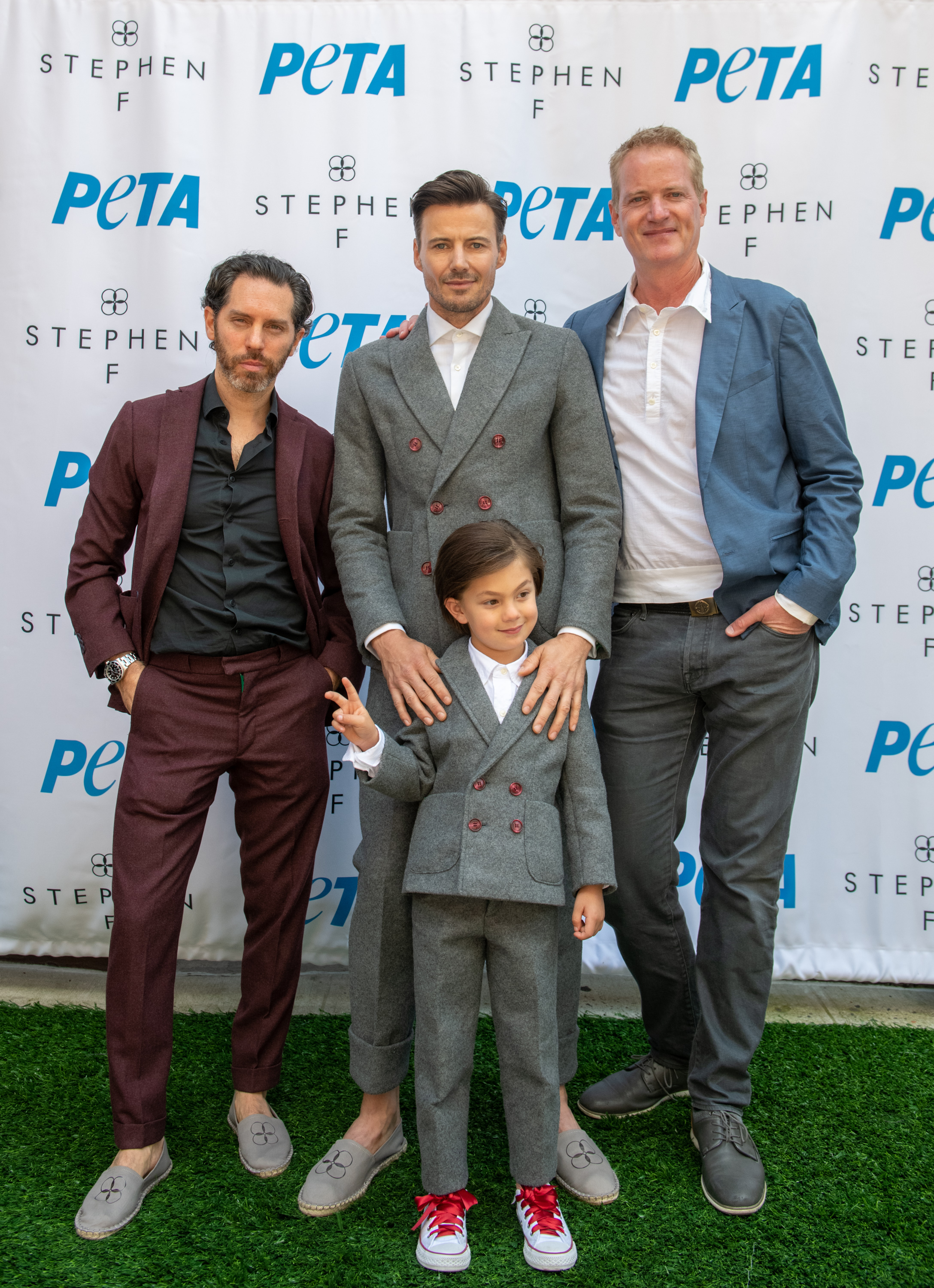