Beyoncé may have debuted Dundas’ namesake brand’s first looks last month at the Grammy Awards, but the designer, spotted front row at Giambattista Valli’s show, was not ready to give any more away. 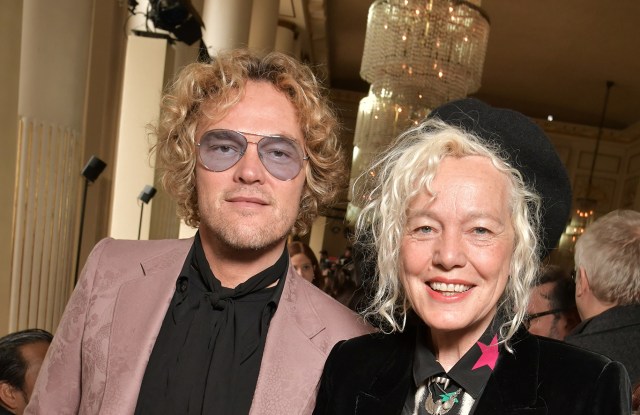 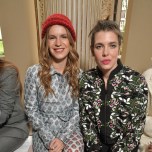 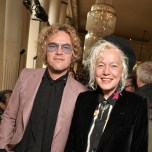 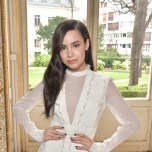 NO COMMENT: Peter Dundas may have given the world a peek of his upcoming namesake fashion label on Beyoncé at the Grammy Awards — and on Instagram — last month, but at the Giambattista Valli show in Paris on Monday afternoon, he was keeping mum about the details.

This story first appeared in the March 7, 2017 issue of WWD. Subscribe Today.

“I’m here for Giambattista today so I don’t have anything to say about myself,” said the designer. All he would suggest was the label is set for a spring 2018 launch. “Hopefully by next season you’ll see more of us,” he said.

As usual, Valli drew the ‘It’ girl set to his glammed-up show. Guests included Charlotte Casiraghi, who wore a floral embroidered bomber jacket by the designer, as well as Eugenie Niarchos, Bianca Brandolini D’Adda, Olivia Palermo and Charlotte Dellal.

Also sitting front row was American actress and singer Sofia Carson, who is currently promoting her latest single, “Back to Beautiful,” which features Alan Walker. Later this year, she will reprise her role in Disney Channel’s Descendants franchise. “‘Descendants 2’ will debut this summer,” she said. “We shot that this fall.”