The London-based designer recruited Julie Verhoeven to draw muses from his past collections. 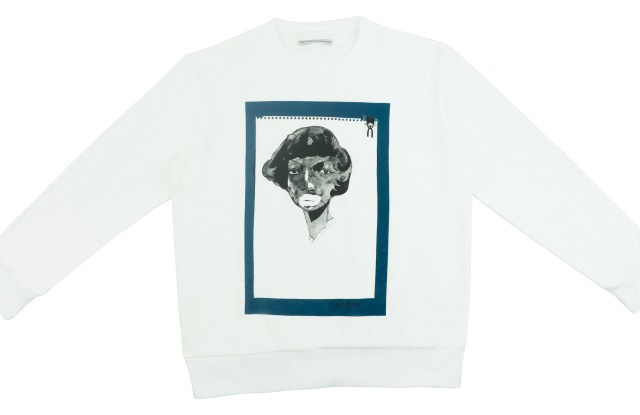 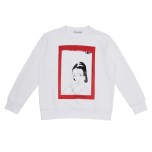 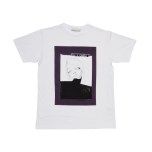 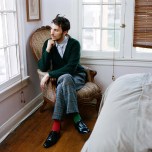 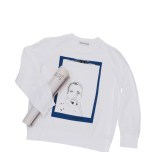 The pair met in 1997 at Central Saint Martins, where Verhoeven was Jensen’s teacher. “I loved her from the first time she looked at my work and she brought me a cup of coffee, which I thought was the best thing ever,” he told WWD. He graduated in 1999 with a distinction and showed a men’s wear collection immediately after graduation, eventually moving into women’s wear.

For this collection, Verhoeven drew Gertrude Stein (his muse from spring 2004), Jodie Foster (spring 2009), Nina Simone (spring 2012), and Barbara Hepworth (spring 2013). There will be a follow-up anniversary capsule collection featuring muses from some of Jensen’s past fall muses.

Verhoeven and Jensen have previously worked together on his spring 2009 and 2014 collections, with Jodie Foster and Diana Ross as muses respectively. Jensen also appeared in an art film and in a live performance in Copenhagen for an art fair for Verhoeven.

A party at Virgil Normal in L.A. earlier this month to celebrate his anniversary will be followed by later parties in London and Copenhagen, with support from the Danish art council.

The collection retails for $100 for a T-shirt and $150 for a sweatshirt, and is available now from Peterjensen.co.uk.