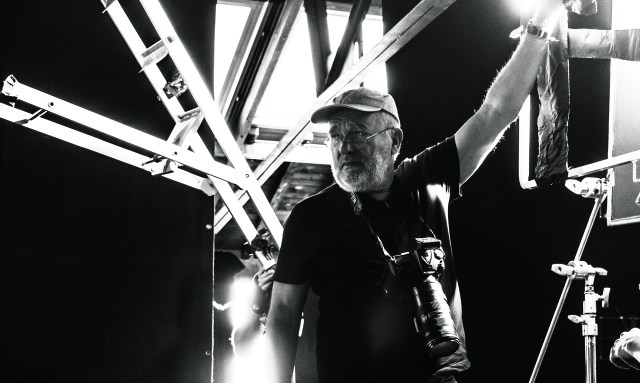 Peter Lindbergh’s career spanned more than three decades, in which the legendary photographer produced some of the most iconic and highly regarded fashion photography of the 20th century.

Lindbergh, who died Tuesday at the age of 74, was known for his work with supermodels of the late Eighties and early Nineties, including the likes of Kate Moss, Linda Evangelista and Christy Turlington, among others. His photography style leaned toward natural, candid images often shot in black and white.

Lindbergh worked with designer brands such as Louis Vuitton, Giorgio Armani and David Yurman, among others, and photographed the Pirelli calendar three times in 1996, 2002 and 2017. One of his last projects was working with the Duchess of Sussex, Meghan Markle, to photograph the cover of the September issue of British Vogue, which Markle guest edited.

Lindbergh was well-respected and admired among many of the supermodels he photographed, including Turlington, Evangelista, Naomi Campbell and Cindy Crawford, who have all paid tribute to the photographer on their Instagram accounts.

Click through the above gallery to see some of Peter Lindbergh’s most iconic photos.

Through the Lens of Peter Lindbergh

WATCH: Cindy Crawford Reveals How She Became a Supermodel and a Business Mogul