The photo exhibition explores gender, scale and what it means to "feel it as much as you see it."

Two years ago, American photographer Jeff Bark was in Italy for a day on a job, and “it triggered an idea about Italy,” he says. He has since returned with the opening of his first show, “Paradise Garage,” open at the Palazzo delle Esposizioni, which aims to capture the fashion photographer’s emotional idea of the country.

Bark, who has shot for i-D, V magazine, Dazed and more, says he never thought about doing a show in Italy — but the scale of the space challenged him to create photos in a more expressive, emotional manner.

The space also appealed as an escape from the American galleries he is used to being exhibited in.

“It seems when you go to a gallery most times, everyone is looking at themselves more than they are looking at the pictures,” Bark says.

He went to Italy two months ago and came away with the desire to create even larger photos, which he did in his garage in upstate New York.

“In this case, the pictures sometimes are like 15 feet wide but 12 feet high, so you can see everything. It’s kind of like you looked at things when you were a kid,” he says. 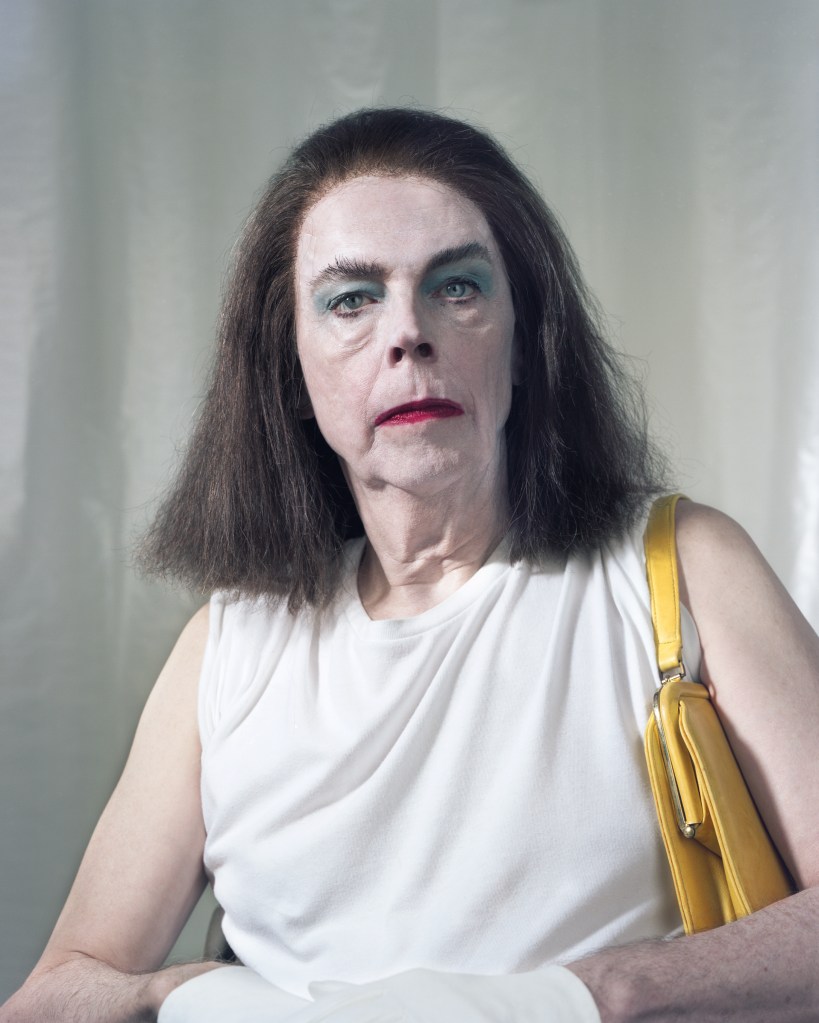 “Paradise Garage” spans four rooms, each with a different environment. Though he has worked with many models over the years in his fashion work, Bark says he often shies away from showing faces in his other photography. “I’ve always tried to erase who they were,” he says. “But in this case I showed a lot of faces, a little bit more about them changing their identity. So in the show there is a lot of what you might think is a boy is really a girl dressed up in different garb. You can imagine it’s a different person. I would try and make them someone you might think you knew, but there are some elements that throw it off so you’re not familiar with who it is.”

He says such gender exploration came almost unintentionally — it’s not been until the show is up and open that he’s really seen it for what it is.

“Most of the time as I’m doing these things I’m just doing them as someone who is free to make these images. That’s what I like about having these shows and talking to people is to see what they interpret; sometimes that’s exactly how I feel but I can never say it,” he says. “They point out things that seem obvious to them but seem new to me.” 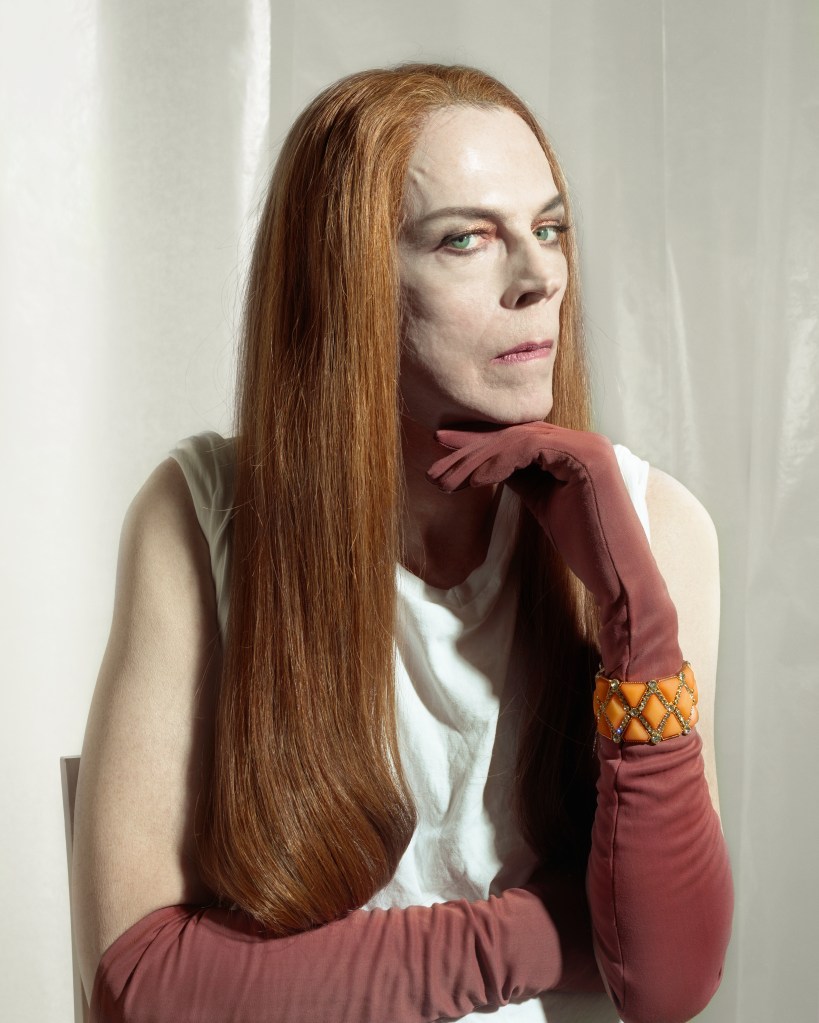 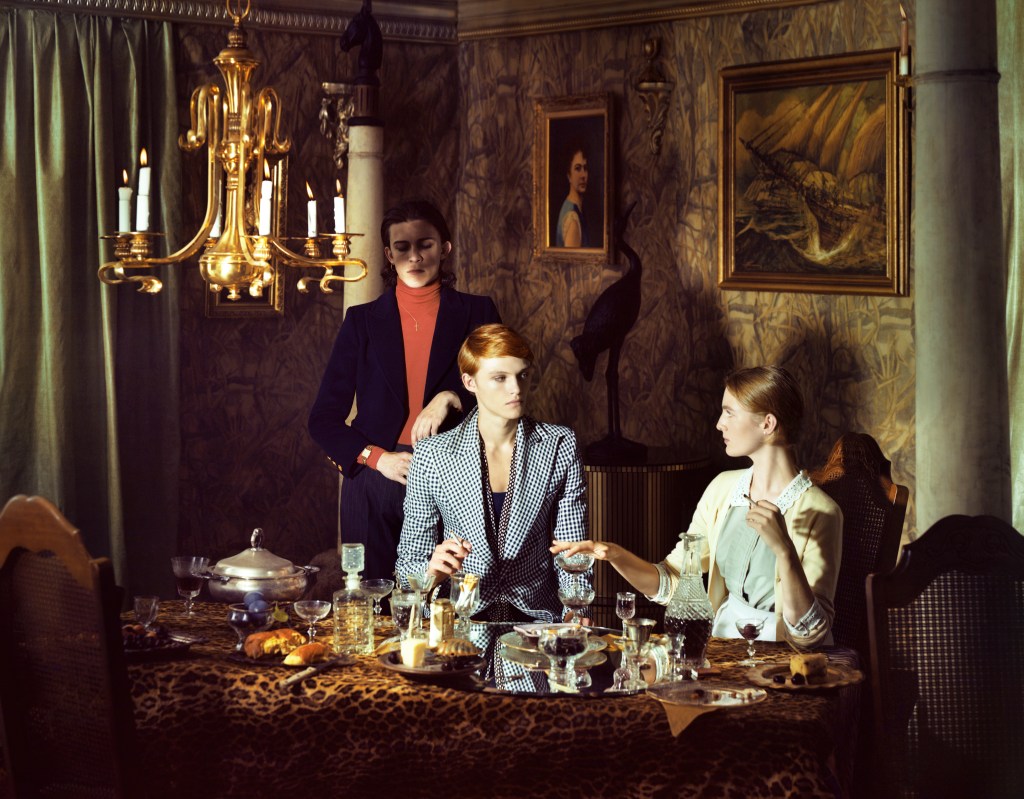 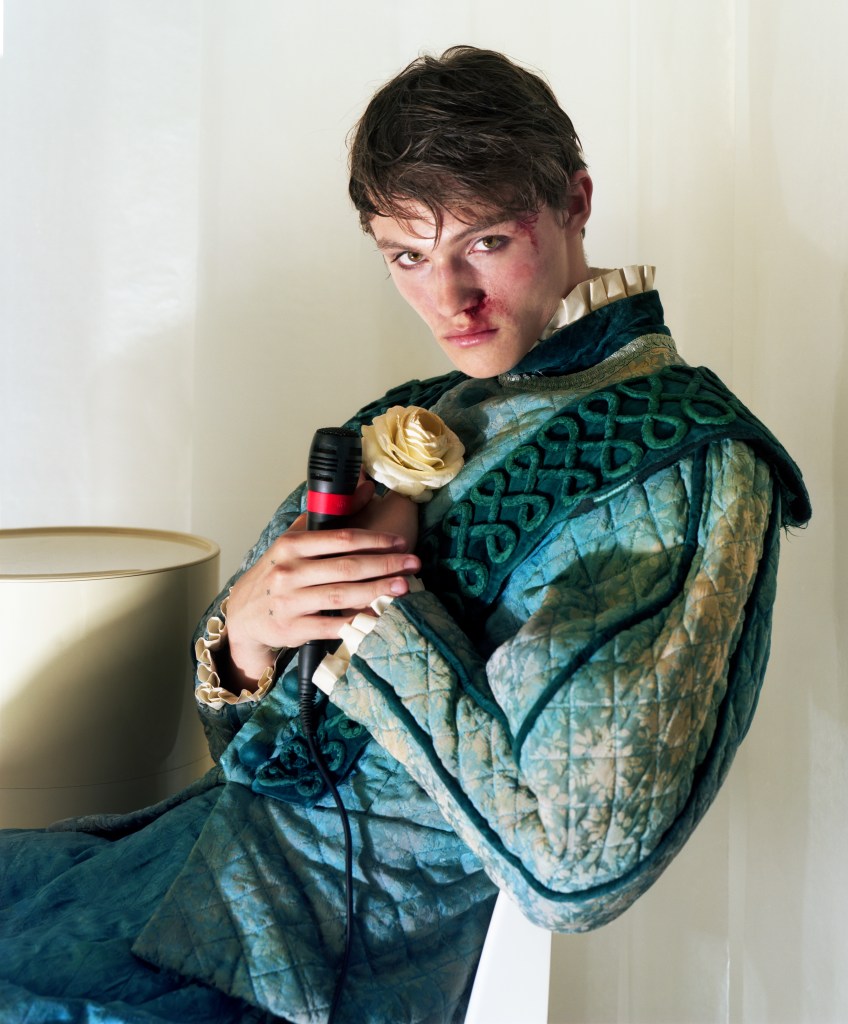