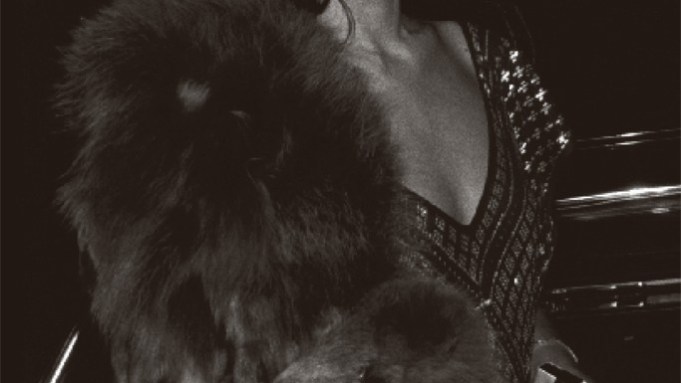 POINT AND SHOOT: Photographer Ron Galella started chasing celebrities decades before it became a cash-flush profession. His play-by-play shots of Jackie Onassis running away from him in Central Park in 1971 are part of the Museum of Modern Art’s permanent collection. (The former first lady went on to take out a restraining order against him.)

The 81-year-old Bronx native will be showing off never-before-seen shots of Paloma Picasso, Bianca Jagger, Grace Jones and Rita Hayworth at Thursday night’s party for his new book “Ron Galella: Paparazzo Extraordinaire” at Bookmarc. More than 100 shots are featured in the Hatje Cantz-published book that spans the past 50 years. There are also images of Marlon Brando (who famously roughed him up), as well as shots of Greta Garbo, Andy Warhol, Sean Penn, Robert Redford, Muhammad Ali, Madonna, Mick Jagger and Audrey Hepburn. The star-seeking Warhol was a fan, having once said, “My idea of a good picture is one that’s in focus and of a famous person doing something unfamous. It’s being in the right place at the wrong time. That’s why my favorite photographer is Ron Galella.”