The book collects the images captured by the Italian photographer in nine Central and South American countries. 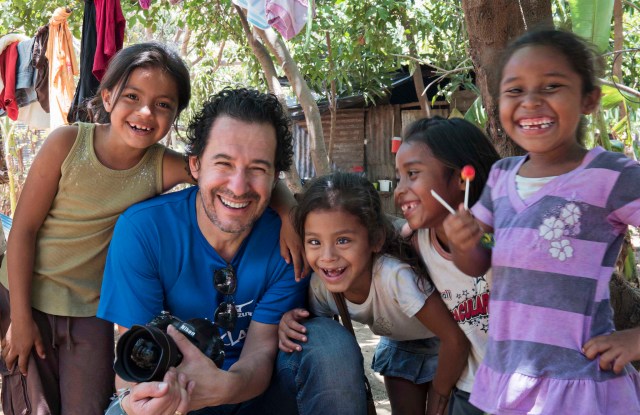 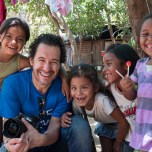 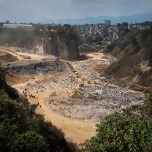 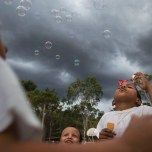 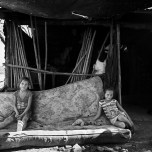 Edited by Skira, the book, titled “Do You Know?” and realized in collaboration with Milan-based Fondazione Francesca Rava, collects the images shot by Guindani in nine Central and South American countries, where NPH operates orphanages.

“Along with images, in the book we have told the stories of many orphans who thanks to NPH had the chance to build up their own future,” Guindani said, highlighting that all profits from the book will benefit NPH.

The book, which will hit international bookstores in January, is currently available at Fondazione Francesca Rava’s headquarters in Milan and those attending a cocktail party on  Dec. 14 at Milanese Leica Galerie will be able to buy the book through a donation starting from 59 euros, or $64 at current exchange.