Hundreds of guests — including Penn Badgley, Sean Avery, David Lipman and Allan Houston — turned out for the party at The Plaza hotel in New York. 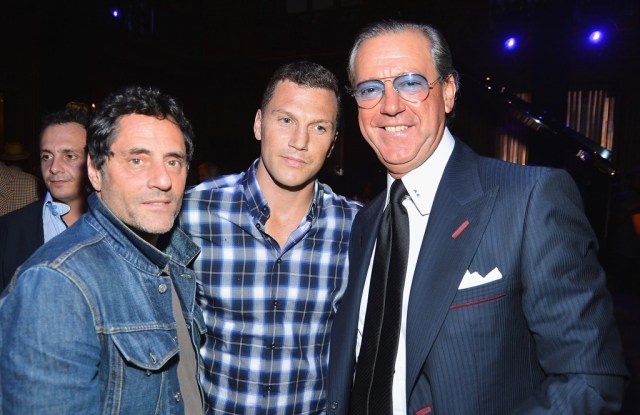 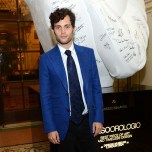 PLAZA AND PENN: Angelo Galasso knows how to throw a party. Just ask the hundreds of guests who turned out for the Italian designer’s party on the opening night of New York Fashion Week. Everyone from Penn Badgley and Sean Avery to David Lipman and Allan Houston got a firsthand peek at Galasso’s spring collection at his new over-the-top luxury store in the Edwardian Room of The Plaza hotel.

“New York is the heart of the fashion world,” Galasso said, explaining why he opted to open a store in Manhattan to complement his units in Moscow, London and Milan. In the four months since opening, he said the store’s performance has been “amazing. We used to have a lot of customers from New York who shopped at our London store. They like the concept of the line, which is traditional with a bit of a twist. Men are now crazy about creating their own look, and this makes it very easy.”