Sabina Belli talked about a greener approach to business at the Galdus training school.

GREENING UP: “We’re increasingly more aware that nature won’t offer us endless raw materials. Despite being a sharp optimist, I cannot help but acknowledge there are a lot of uncontrolled raids in mines,” said Pomellato chief executive officer Sabina Belli at a press conference held this week at the Galdus professional training school.

“The jewelry industry relies on the sourcing of raw materials, a process that is core to a company’s ethical approach to business,” she noted.

A year after the Milan-based jeweler unveiled its “Virtuosi” sponsorship in partnership with Galdus for the launch of high-education programs aimed at training the next generation of goldsmiths, the company is harvesting the fruits of the collaboration, which secured the support of the Lombardy Region.

As part of the program, Pomellato, which is controlled by Kering, provides experts to teach at Galdus structure seminars and it offers apprenticeships to students. Spanning three to seven years, the program provides the students with a certificate as Specialized Craftsmanship Technicians for Manufactured Goldsmith Goods.

As goldsmiths are increasingly required to be not only highly skilled in that craft but also experts in such fields as gemology, new technologies including 3-D printing techniques and sustainability, Pomellato is committed to stress those topics moving forward with the Virtuosi project.

“The challenge we’re asked to face is to craft jewels sustainably and responsibly. The know-how of our artisans cannot disregard traceability and the preservation of the environment,” Belli noted. 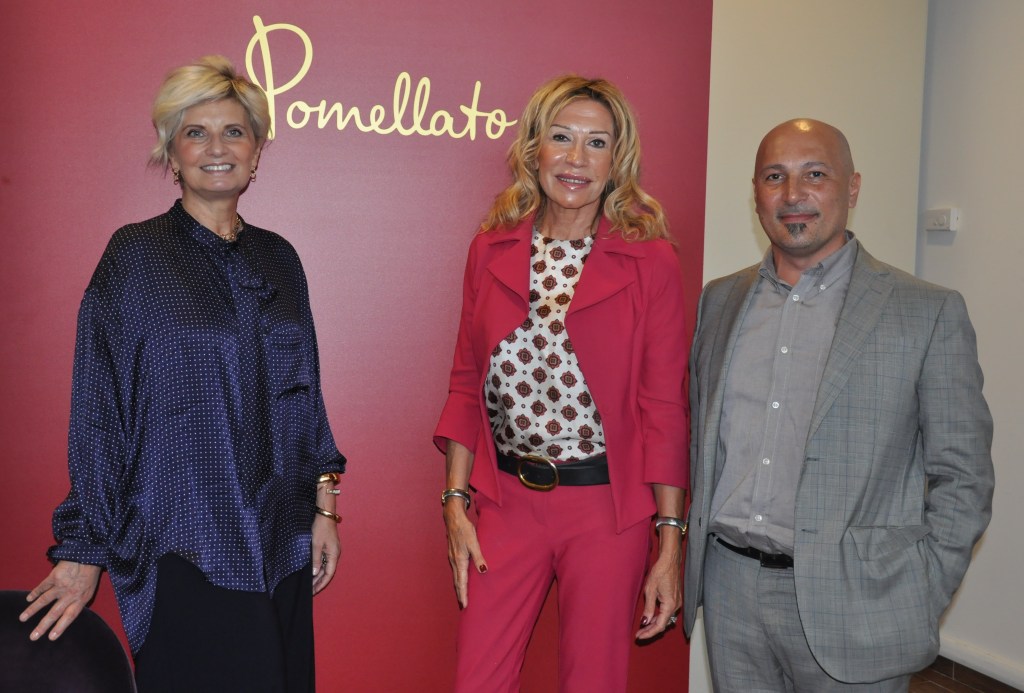 Talking to an audience that included Galdus students, the executive explained that a range of precious and semiprecious gems, such as rubies, emeralds and sapphires, are decreasing in number, thus pushing Pomellato to consider unusual stones such as topaz and quartz.

In addition to sourcing gold that is certified, according to the Responsible Jewelry Council Chain of Custody standard, the label is kicking off a project to trace lapis lazuli throughout the entire supply chain.

“The issue with color gems still needs to be approached, as those are stones often sourced in unsafe conditions,” she underscored, acknowledging how social responsibility is also part of the conversation.

“The power and energy of the youth are dominated by intuition,” Belli said. “There’s a way they approach creativity and technology that is often surprising as they are able to think out of the box if they’re left free. They bring freedom in.”