The prince sat in the royal box at Wembley Stadium, and the royals chatted with former England captain David Beckham before the game. 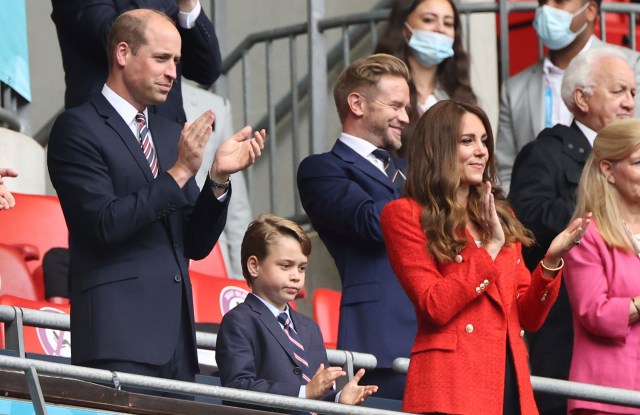 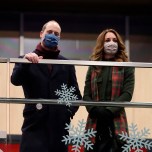 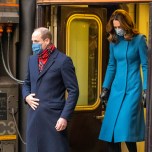 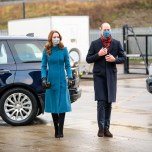 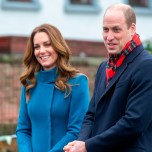 The UEFA Championship was supposed to take place last year, but was postponed due to the COVID-19 pandemic.

On Tuesday evening England won 2-0 against Germany, the victory taking the national team into the quarter finals and giving the country, which is still under partial lockdown until July 19, a much-needed boost.

It was the first time that England has beat Germany since 1966 in a competitive tournament. England will play its next UEFA match on Saturday, July 3, in Rome.

It was also the first time that Prince George, who turns 8 next month, has been able to cheer on the English national team. He did so alongside his parents, the Duke and Duchess of Cambridge, from the royal box at the stadium.

According to British press reports, the royals were spotted chatting with former England captain David Beckham ahead of the match and before they all sang the national anthem, “God Save the Queen.”

The Duchess of Cambridge wore a tailored red Zara jacket (a nod to the England team colors of red and white) while the Duke of Cambridge and his son wore navy blue jackets and red, white and blue striped ties.

Young George is said to be a major soccer fan, which should come as no surprise given his father’s role as president of England’s Football Association.

This is a big week for the British royals, with Prince William and his estranged brother Prince Harry due to unveil a statue of their mother, Princess Diana, in the Sunken Garden at Kensington Palace in London. The statue will mark what would have been her 60th birthday.

The brothers are to make separate speeches during a small, socially distanced ceremony on Thursday. It’s set to be an awkward moment for them both, following Harry’s move to California earlier this year, and the bitter war of words that has erupted between the two sides of the royal family.