Harry and Meghan Make Their Final Appearance As Senior Royals

The Duke and Duchess of Sussex joined the royal family for their last official appearance during their farewell tour. 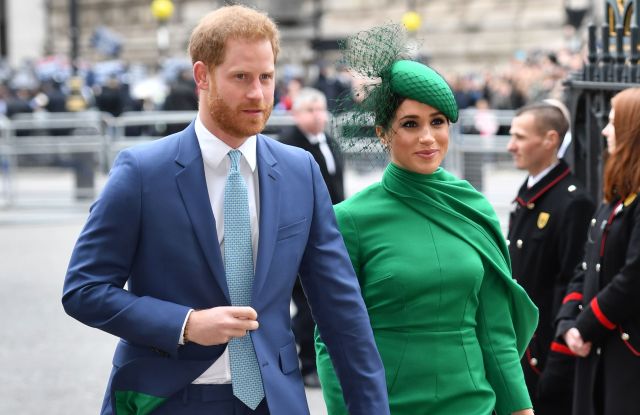 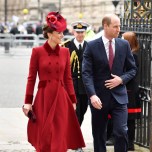 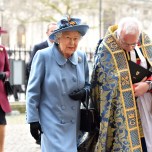 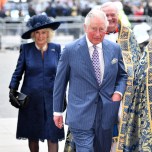 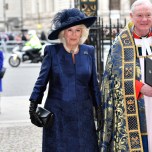 The Duke and Duchess of Sussex are officially done with their royal duties.

Prince Harry and Meghan Markle joined the royal family on Monday for Commonwealth Day Service at Westminster Abbey, marking their last official appearance before they step down from their duties on April 1.

The couple joined Queen Elizabeth II; the Duke and Duchess of Cambridge, Prince William and Kate Middleton; Prince Charles and the Duchess of Cornwall for the appearance. This marks the first time Prince Harry and Markle have publicly joined the rest of the royal family since they attended Remembrance Day Services in November 2019.

Prince Harry and Markle have been back in the U.K. for over a week now to make their last official royal appearances. The couple made their first public outing since announcing their break from the royal family on March 5 when they attended the Endeavour Fund Awards in London.

The couple then made a number of solo appearances. Prince Harry joined Jon Bon Jovi and the Invictus Games Choir at Abbey Road Studios to record a charitable song and then later joined race car driver Lewis Hamilton at the opening of the Silverstone U.K. experience, a new racing museum.

Markle made solo appearances at the Immersive Storytelling Studio at the National Theatre and the Robert Clack School in Dagenham, England, for International Women’s Day. The couple also made a joint appearance on March 7 at the Mountbatten Festival of Music.

Click through the above gallery to see more photos of the royal family at Commonwealth Day Service.

Megxit Explained: Why Prince Harry and Meghan Markle Stepped Down from the Royal Family

Harry and Meghan Timeline: From the Royal Wedding to Megxit