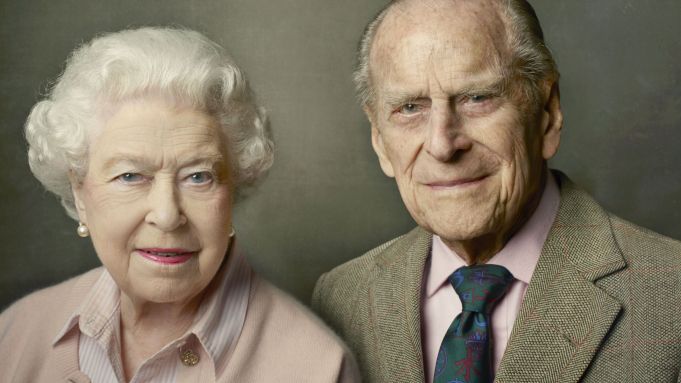 ROYAL RETREAT: The dapper, and often indiscreet, Prince Philip, who turns 96 next month, is stepping down from his royal duties and will no longer be attending public engagements, according to Buckingham Palace.

The dashing Duke of Edinburgh, known for his two-button jackets and neat white pocket squares, is a patron – or associated with – nearly 800 charitable and other organizations. He will attend previously scheduled events between now and August, according to the palace.

Although the has suffered from bouts of ill health in past years – most recently at Christmas when he and Queen Elizabeth both had severe colds – the prince has always snapped back, and forged ahead with his royal engagements.

Last week, he attended Lord’s Cricket Ground in London to open a new stand and, according to the BBC, was heard making a joke that he is the “world’s most experienced plaque unveiler.”

The prince’s retirement comes at a time when many TV viewers are seeing him as a fit – and mischievous – young man in the Netflix Original series “The Crown,” which centers on Queen Elizabeth’s life, beginning in the Forties.

He is played by actor Matt Smith in the award-winning series. The second season is already in production.

Buckingham Palace said Queen Elizabeth, who turned 91 in April, supports the prince’s decision. Earlier this week, she called a last-minute meeting of royal staff from around the country to let them know the news.

The Queen herself remains in fighting form: After recovering from her Christmas cold she also returned to her rota of royal duties. The country’s longest-serving monarch also made an oath to her people when she became queen that she would never abdicate.

“I declare before you all that my whole life, whether it be long or short, shall be devoted to your service,” she said. She has lived by her words, even as fellow monarchs in Europe abdicated in favor of younger generations.