This is the second set of photos shot by the duchess with the first set released by Kensington Palace in June. 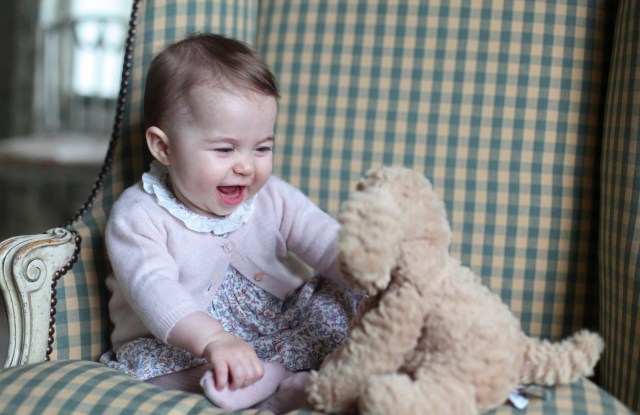 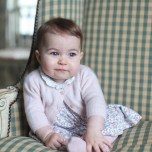 Taken by the Duchess of Cambridge, the photos were shot in Anmer Hall, Norfolk, earlier this month.

Princess Charlotte is shown sitting on a gingham chair wearing a print dress and a pink cardigan alongside a stuffed animal.