The knitwear showcase is to mark bicentennial of brand. 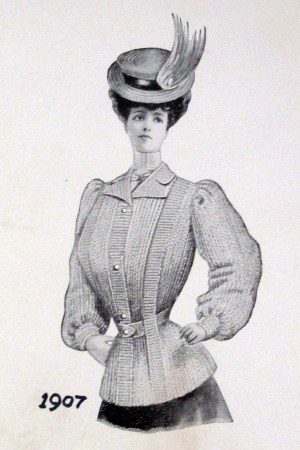 In addition to archive pieces from Scottish museums, private collections and the brand itself, the show will feature a collaboration with Michael Clark Dance Company, and a new series of campaign images shot by Albert Watson of Scottish figures including Stella Tennant, David Shrigley and Luke Treadaway.

Pringle will also unveil an online offer called Deconstructed, a service that will allow users to customize their cashmere knitwear on their computer screens.

The exhibition will have a soft opening for industry and press in London on Feb. 22, and then move to Edinburgh, where it will run from April 10 to Aug. 16 at the National Museum of Scotland on Chambers Street.

The exhibition’s curator Alistair O’Neill said one of his aims is to show the importance of knitwear in the development of the modern wardrobe.

“Michael Clark’s video performances will animate the importance of knitwear on the body, and we’ll also be highlighting the hidden history of knitwear manufacturing,” he said. “I hope the show will excite and inspire.”