The fashion house also staged a reprise of its fall collection. 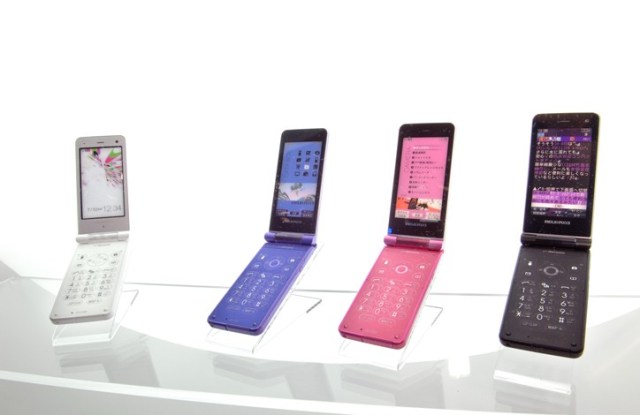 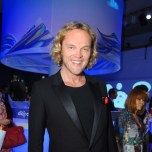 PHONE TAG: Pucci is the latest fashion house to jump into the cell phone category. On Thursday the house staged a reprise fashion show of its fall collection in Tokyo, after which it unveiled its new Japan-only handset. But those expecting a colorful swirled exterior are off the mark. The new phone, developed with service provider NTT Docomo and Sharp, comes in solid pink, purple, black or limited-edition silver. The operating system features a series of Pucci-style animations featuring turtles, butterflies and other animals created by by Italian artist Felice Limosanti. Laudomia Pucci said consumers who buy a phone will get their first text message from Pucci’s recently launched mobile e-commerce website. Still, she doesn’t foresee an international rollout for the phone, which retails from about 50,000 yen, or $543, to 60,000 yen, or $652. “I don’t think the technology [outside Japan] is that strong yet,” she said. Meanwhile, Pucci creative director Peter Dundas lamented that his trip to Tokyo was such a short one- and filled with hotel food. “I haven’t even been to a Japanese restaurant. It could make you cry,” he said.